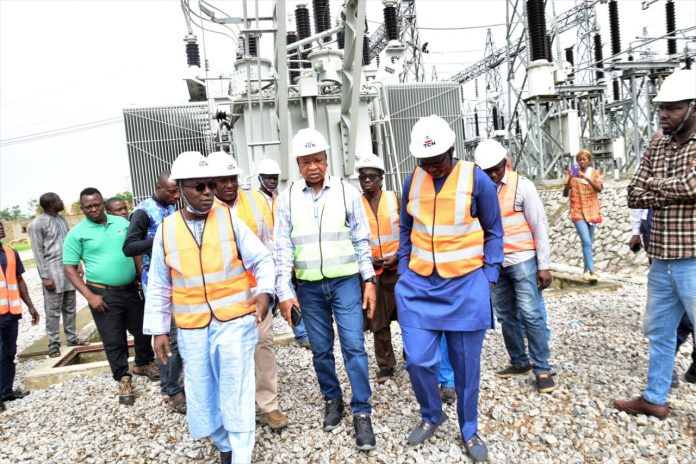 The Transmission Company of Nigeria (TCN) has disclosed that the 330kV Akure Transmission Substation in Ondo State would deliver 96 mega watts of electricity when fully completed.

TCN said, it has completed work on the substation, but accelerating efforts to complete the 330kV transmission line that would supply power to the substation.

The Executive Director, Transmission Service Provider, TCN, Engr. Victor Adewumi, disclosed this at the weekend during the on-the-spot assessment of the facility at the instance of the Minister of Power, Engr. Abubakar D. Aliyu.

He hinted that the substation was at 98 percent completion level and was expected to be fully completed in five months.

The General Manager, Public Affairs, TCN, Ndidi Mbah in a statement quoted Engr. Adewumi, as saying that on completion, the substation can deliver up to 96MW of electricity to the good people of Ondo State and Ekiti State from the 2 units 60MVA, 132/33kV transformers.

He noted that the completion of the 330kV transmission line was hindered by Right of Way (RoW) issues, most of which has been resolved by the intervention of the Osun, Ekiti and Ondo State Governors.

The substation, he explained would receive supply from two 330kV lines, the Osogbo – Akure line and the Akure- Ihovbor line. This will ensure the power source meets the N-1 criteria, such that if there is a problem on one line the station will still receive bulk power supply from the other alternative healthy line.

He said that the Akure Substation “is one of the projects the Minister of Power classified as priority project that he wants to commission before the end of this year”. 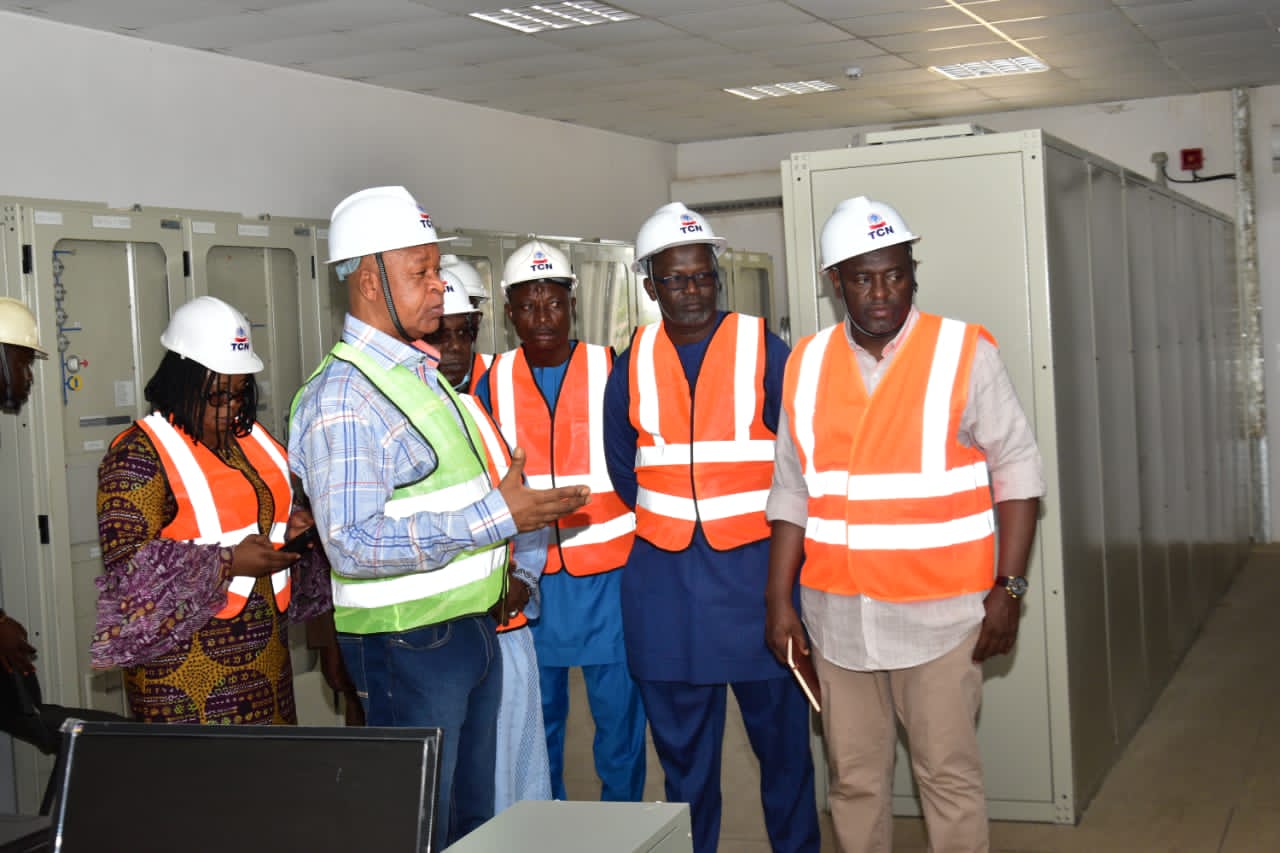 The project, he reiterated is ready, and “we are hoping that in five months, the lines will be completed and the Minister will commission this substation”.

The ED further noted that the line that was originally designed for the substation which is the 330kV Double Circuit from Osogbo to Ihovbor with a turn in and out at Akure might not be completed in five months because of the distance of the line and the amount of outstanding works. He however assured that TCN will connect the substation to the existing Single Circuit 330kV line from Benin to Osogbo which is not too far from the new Akure Substation, by turning it into the substation and out from the substation. This he said, will be completed in five months enabling the energising, testing, and commissioning of the project.

While inspecting the terminal points for the incoming transmission lines near the Akure Substation, Adewumi appealed to Ondo residents to safeguard power infrastructures against vandalism.

According to him, “everybody wants power but how can we have power when vandals keep bringing down power transmission lines?”.

He urged residents to take ownership of every critical infrastructure because, in his words, “we are the people that will enjoy the benefits of having these infrastructures in place, if they are destroyed we suffer collectively,” pleaded Adewumi.

He explained that when the new Akure Substation is energised, the voltage profile in Akure would be very good. This he said is because the Akure substation is very close to Ihovbor and Azura power plants in Edo State and so industries that are sensitive to energy load can relocate here and make use of the high quality supply from TCN”.