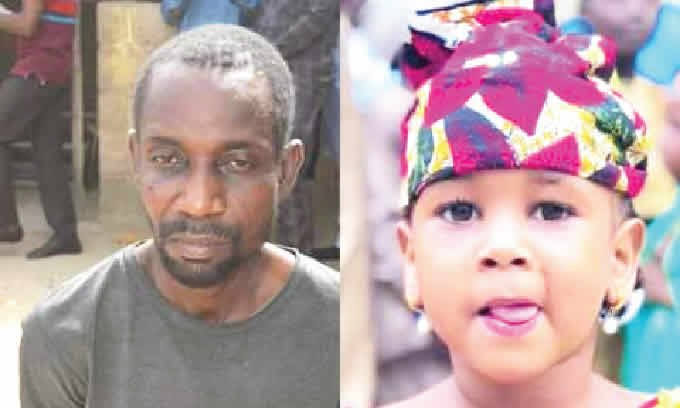 Justice Usman Na’aba, who gave the sentence, also slammed a five-year jail term on the murderer for all the five charges levelled against him.

TheFact Daily recalls that Hanifa, who was abducted on her way home on December 4, 2021, was later found to have been brutally poisoned to death by the proprietor of her school after demanding N6m ransom, at Dakata, Nasarawa Local Government Area of Kano State.

Tanko, alongside his accomplices, Hashim Isyaku and Fatima Musa, were arraigned before the Kano State High court on a five-count charge of criminal conspiracy, kidnapping, confinement, and culpable homicide contrary to sections 97, 274, 277, 221 of the penal code.

The judge sentenced Fatima Musa to one year Imprisonment each for conspiracy and attempt to kidnap, because she is a nursing mother.

The killing of the schoolgirl had been widely condemned by many Nigerians, including President Muhammadu Buhari. The First Lady, Aisha Buhari, had also condemned the act and called for the public execution of the school proprietor.

Governor Abdullahi Umar Ganduje of Kano State, had early this year, also spoken against the heinous act, and vowed not to hesitate to sign the death sentence for the alleged killer if sentenced by the Court.