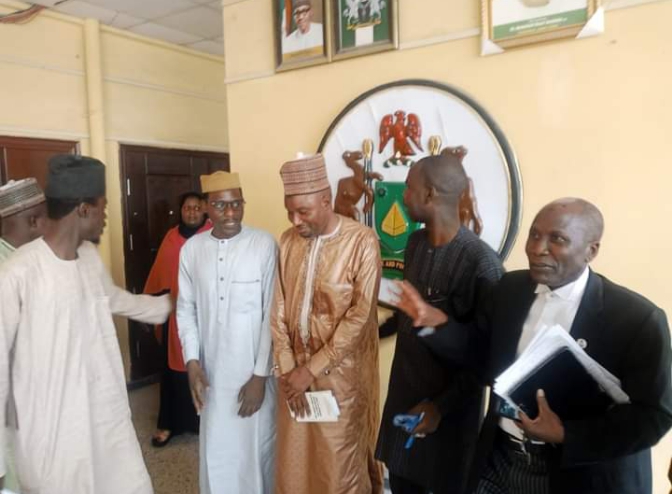 The Kano State office of the Independent Corrupt Practices and Other Related Offences Commission, ICPC, has sensitized the newly appointed Magistrates in the State on and against corruption.

Speaking at the one-day sensitisation programme held recently, the ICPC Resident Anti-Corruption Commissioner (RACC) in the state, Mr. Ibrahim Garba, said the event was organised to enlighten the Magistrates to shun corruption and to report incidents of corrupt practices in the state judicial system.

TheFact Nigeria reports that the participants were urged by Mr. Garba to report any person who corruptly asks for, receives, or obtains any property or benefit of any kind for himself or for any other person, or makes such an offer to them in the court, to ICPC for proper action as required under Section 23 of Corrupt Practices and Other Related Offences Act, 2000.

The State RACC further explained details of Sections 8 to 26 and 64 of the Act, 2000 containing offences under the Act which the participants can report to the Commission for necessary action.

The Commissioner called on the new Magistrates to be above board and exhibit good character in the discharge of their duties as members of the Judiciary are often referred to as the last hope of the common man.

He emphasised that his door was always open to receive and respond to calls in the fight against corruption. As such, he provided the Commission`s toll free numbers and email addresses to the participants.

The event ended with a robust interactive session where answers were provided on both the activities and mandate of the Commission to ensure that everyone was conversant with the Commission`s role of ridding Nigeria of corruption.

We Will Stand By Gov. Ortom Says PDP G5