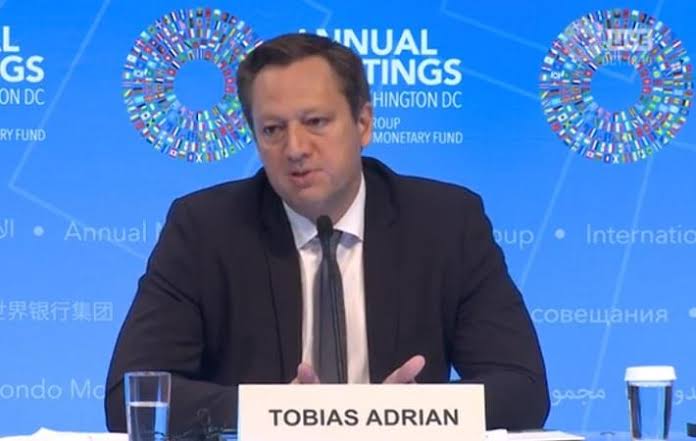 The International Monetary Fund (IMF) has urged Central Banks to raise interest rates so as to subsue the rising inflation across the world.

Adrian said, “inflation is the single most important challenge of our time and central banks should raise interest rates aggressively to bring it back down to target.

“Consumers expect prices to continue to rise rapidly in the short term before inflationary pressures start to recede over the medium term, Adrian said. But this could change”, he added.

He said, “there’s a risk that eventually inflation expectations could de-anchor and there could be more of an expectation of inflation even in the medium term. Central banks have to counteract that by tightening monetary policy, slowing economic activity, to bring inflation down.”

In a blog on the same day, Adrian said, the resilience of financial markets would be tested by the war in Ukraine, which is unfolding amid an already slowing recovery from the pandemic.

“Europe bears a higher risk than other regions due to its geographic proximity to the war, reliance on Russian energy, and the non-negligible exposure of some banks and other financial institutions to Russian financial assets and markets”.

Emerging and frontier markets now face higher risks of capital outflows, with differentiation across countries between commodities importers and exporters, even as the US central bank raises interest rates and unwinds its balance sheet, Adrian added.

“Amid geopolitical uncertainty, the interplay of tighter external financial conditions and the US Federal Reserve normalization…is likely to increase the risk of capital flight.”