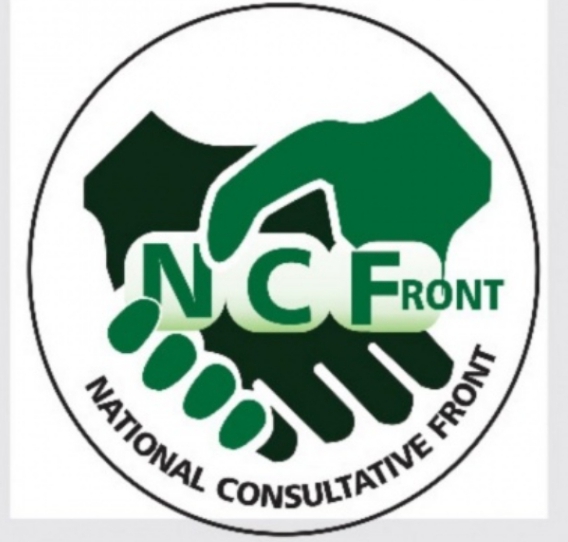 Worried by the spate of civil strife, ethnic violence, kidnapping, armed banditry and general unrest across the country, leaders of the National Consultative Front, NCF, a frontline political pressure group have concluded arrangements to convoke what they term the people’s National Conference.

Slated to hold come May, the conference will provide a platform for Nigerians to converge and brainstorm on these burning issues, with a view to proferring workable solutions.

TheFact Nigeria gathered from the NCF, Leaders of Conscience, that the Conference has become very imperative in the light of their disappointment over the Federal Government’s inability and failure to douse heightening ethnic violence and civil strife in Nigeria.

The leaders have resolved that the proposed People’s Constituent Assembly for Nigeria in May, would among others, curb heightening ethnic strife and looming civil anarchy in Nigeria, and will be achieved by consultations with Federal Commissioner for Information and South South Leader, Chief Edwin Clark; former, Vice Chancellor, Ahmadu Bello University, Zaria, Professor Ango Abdullahi; Professor Woke Soyinka, Ahmed Joda, Professor Ben Nwabueze, Air Commodore Dan Suleiman, retd; former Secrerary to the Government of the Federation, Chief Olu Falae and State Governors, among others on the modalities of the Confab.

A statement signed yesterday by NCFront National Secretary, Olawale Okunniyi reads: “The Leadership of the National Consultative Front, NCFront is compelled at this point to make further clarifications on its agenda to rescue and save Nigeria as follows:

“Worried by the heightening ethnic violence, civil strife and looming anarchy in the country, the leadership of the National Consultative Front, NCFront has set up a national consensus committee to immediately work out inclusive agreements among key leaders of thought and eminent political icons in the country on how to convoke an independent citizens’ driven pan Nigerian constitutional conference of ethnic nationalities, indigenous peoples and various civil society interests in Nigeria by May 1st 2021 to prevent an impeding civil war in the country.

“This historical intervention of the NCFront has become unavoidable as it has become crystal clear to all Nigerian stakeholders and the leadership of our Front that the present Governments in Nigeria have become helpless, incapacitated and have lost initiative in dealing with the looming anarchy in the country as ethnic violence, civil and religious strife in the country have now grown from worse to worst ever in the annals of Nigeria.

“This all important national rescue committee is to be coordinated by Dr Olisa Agbakoba, SAN, Dr Hakeem Baba Ahmed, among others as stated in the National Address of NCFront Leaders of Conscience on Tuesday. The Committee which is expected to send out invitations to all ethnic nationalities, indigenous peoples and various civil society platforms for registration and participation in the People’s National Conference by March 2021, shall be expected to first consult with some selected eminent Statesmen, leaders of thought and State Governors like Prof Wole Soyinka, Dr Ahmed Joda, Prof Ben Nwabueze, SAN, Commodore Dan Suleiman, Chief Edwin Clark, Prof Ango Abdullahi, Chief Olu Falae and Governors, Samuel Otorm of Benue, Aminu Tambuwal of Sokoto, Nyeson Wike of Rivers, Babagana Zulum of Borno, Kayode Fayemi of Ekiti, Godwin Obaseki of Edo, Seyi Makinde of Oyo States, among others before the People’s National Conference is convoked.

“Meanwhile, the leadership of the NCFront also wishes to reaffirm that the Front’s final national consultative retreat, where the emergent mega political movement of the NCFront shall be launched has now been scheduled to hold between 29th and 31st March 2021. A suitable venue for this broad National Retreat of National Leaders of Conscience aimed at rescuing and saving Nigeria shall be announced in the first week of March, 2021.”

EFCC Charges Car Dealers In Gombe On Due Diligence