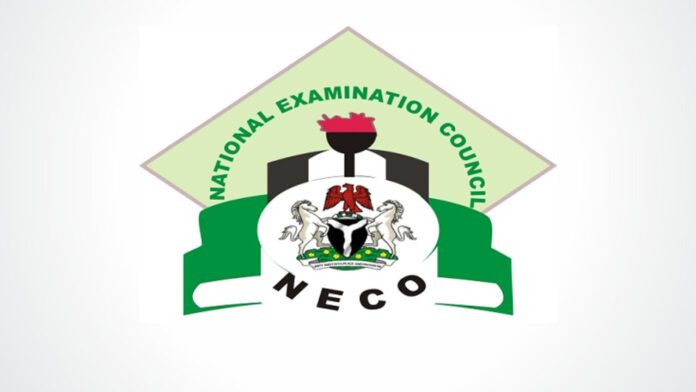 The Center of Excellence, Lagos State has produced the best candidate in the 2022 Common Entrance Examination, according to the results released by the National Examinations Council (NECO).

NECO’s Registrar, Prof. Dantani Wushishi, presented the results to the minister of education, Mallam Adamu Adamu in Abuja on Monday.

Mallam Adamu who was represented by the permanent secretary of the Ministry of Education, Mr. David Adejo remarked:
“The candidate that scored the highest marks is Ajidagba Mariam Akanke, an indigene of Sokoto State with registration number 542121DG. Her centre was Oshodi Junior Secondary School, Tolu Complex, Apapa, Lagos, and her score is 201.

The minister said, “The lowest score was 01 mark, and this was scored by fifteen candidates from various States.

“The State that registered the least number of candidates is Kebbi State, with 74 candidates.

He further said parents/guardians could visit NECO website for details of the results of their children/wards, he also said, the ministry would ensure that all admission processes were completed on or before Friday July 1, 2022.