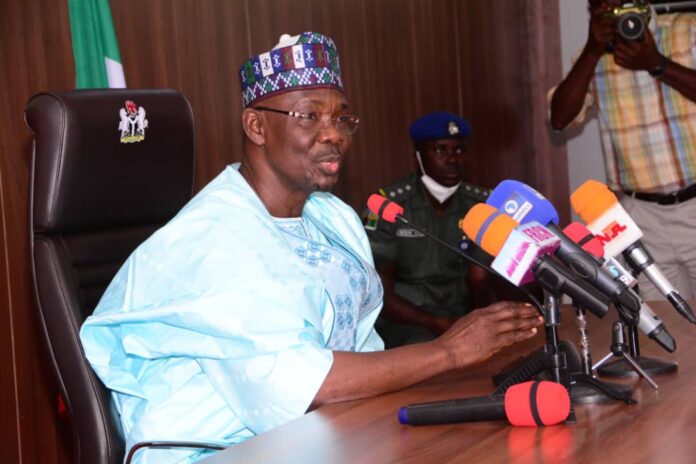 Nasarawa State governor, Engineer Abdullahi Sule, has tasked the chairmanship candidates of the ruling All Progressives Congress (APC), in the scheduled October 6 local government election, on unity and inclusiveness.

Engineer Sule laid the charge shortly after the Interim Committe Chairman of the APC, Dr. John Mamman, presented the chairmanship candidates before him, at the Government House, on Tuesday.

The governor charged the candidates, who emerged victorious at the recently conducted party primaries, to go back to their local government areas, to ensure that there is unity in the party.

According to Engineer Sule, with their victory at the primaries, their work towards ensuring the victory of the party during the October 6 council elections, will be to mend fences with all those that contested against them.

The governor advised the chairmanship candidates to go back and reconcile any difference between them and those stakeholders that didn’t support their candidature during the primaries, as that is the only way to guarantee the success of the APC during the coming local government election.

While noting that, as APC candidates, they will go into the election against candidates of other political parties, Engineer Sule stressed that, the unity of the party remains a topmost priority to the APC chairmanship candidates. 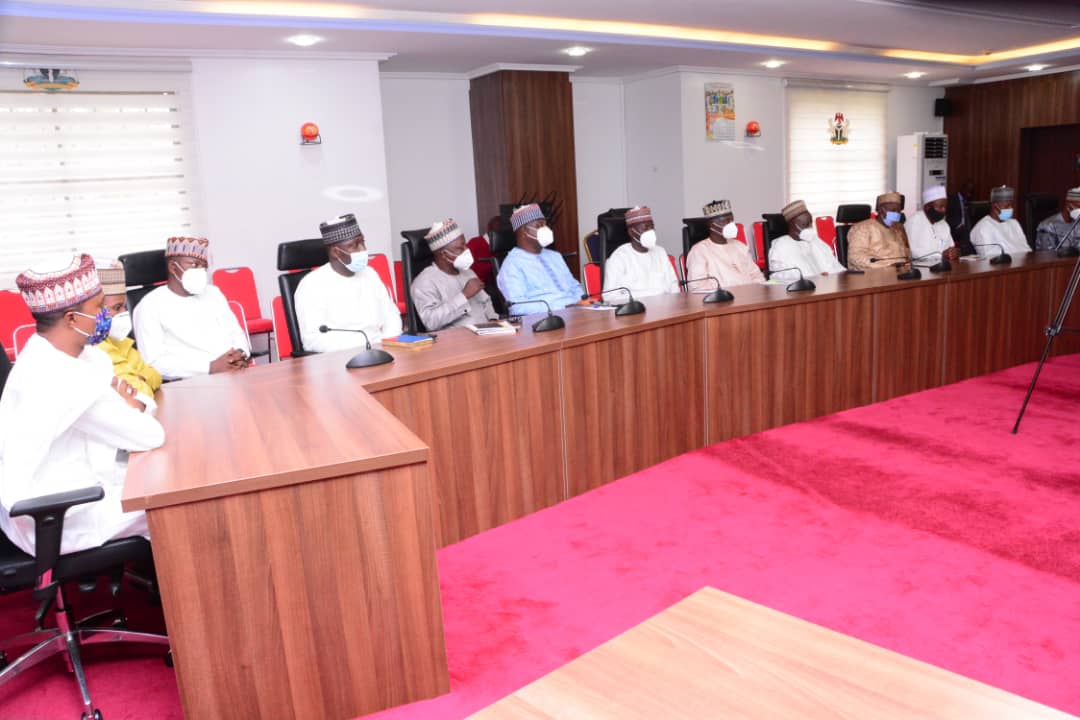 The governor cautioned them against holding grudges against those who contested against them, emphasizing that, the APC wants to win the council election on a clean slate.

Engineer Sule congratulated them for emerging victorious during the party primaries, assuring that his administration will give elected local government chairmen total independence but that when elected into office, they must prepare to work hard.

The governor disclosed that, his administration is working hard to offset outstanding salary arrears of local government workers, as well as pension of retired council staff, such that, newly elected chairmen can begin on a clean slate, without financial burden.

Earlier, Interim Committe Chairman of the APC in the state, Dr. John Mamman, while presenting the chairmanship candidates of the party before the governor, recalled that they emerged from the recent primaries and consensus arrangement, conducted across the 13 local government areas of the state.

Dr. Mamman noted that, the exercise was conducted hitch free, peacefully and according to laid down regulations.