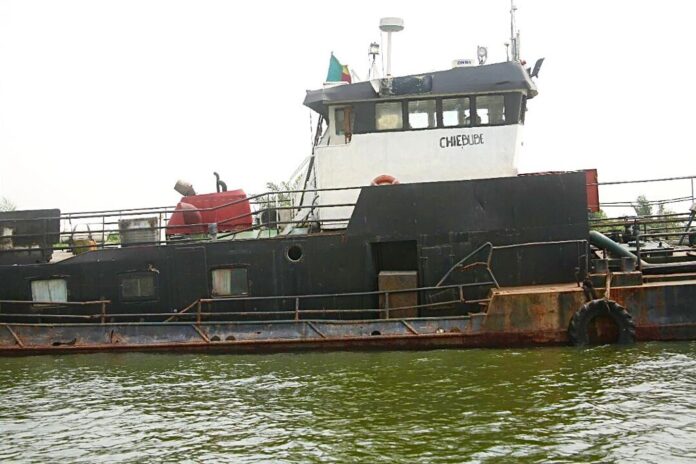 Officers of the Nigerian Navy Ship, NNS, have handed over nine suspected illegal oil dealers and a vessel, MT Chiebube, to the Economic and Financial Crimes Commission, EFCC, Lagos Office, for further investigation and possible prosecution.

According to a press release by the EFCC’s Head of Media and Publicity, Mr. Wilson Uwujaren, Lieutenant Commander A.A. Adukanya, who represented the Navy during the handing over of the vessel and the arrested crew members to the EFCC noted that the NNS Beecroft patrol team had on December 19, 2020, intercepted and arrested the vessel and the crew members at the Nigeria – Benin Republic maritime boundary, for suspicious dealings in petroleum products.

The suspects and the vessel were received on behalf of the EFCC, by Idris Abubakar, Head, Extractive Industry Fraud Section, EIFS