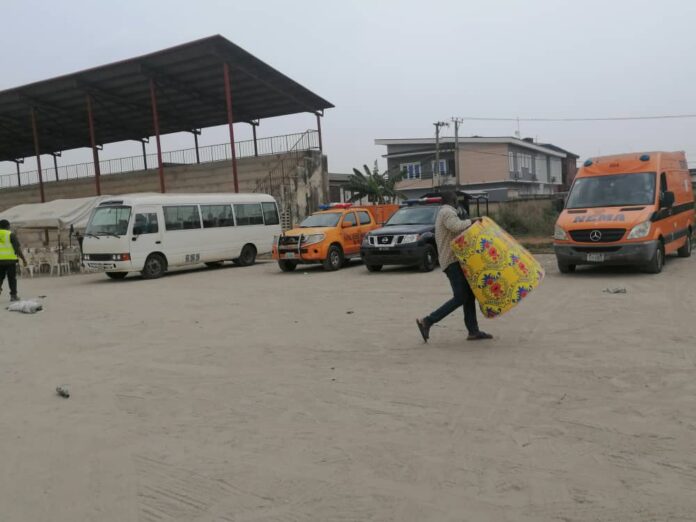 The households were impacted by various disasters that happened in Ifako-Ijaye Local Government Area of Lagos state.

TheFact Nigeria gathered that the relief materials which were distributed in collaboration with stakeholders from the Lagos state government, includes food and non-food items such as bags of rice, mattresses and building materials. 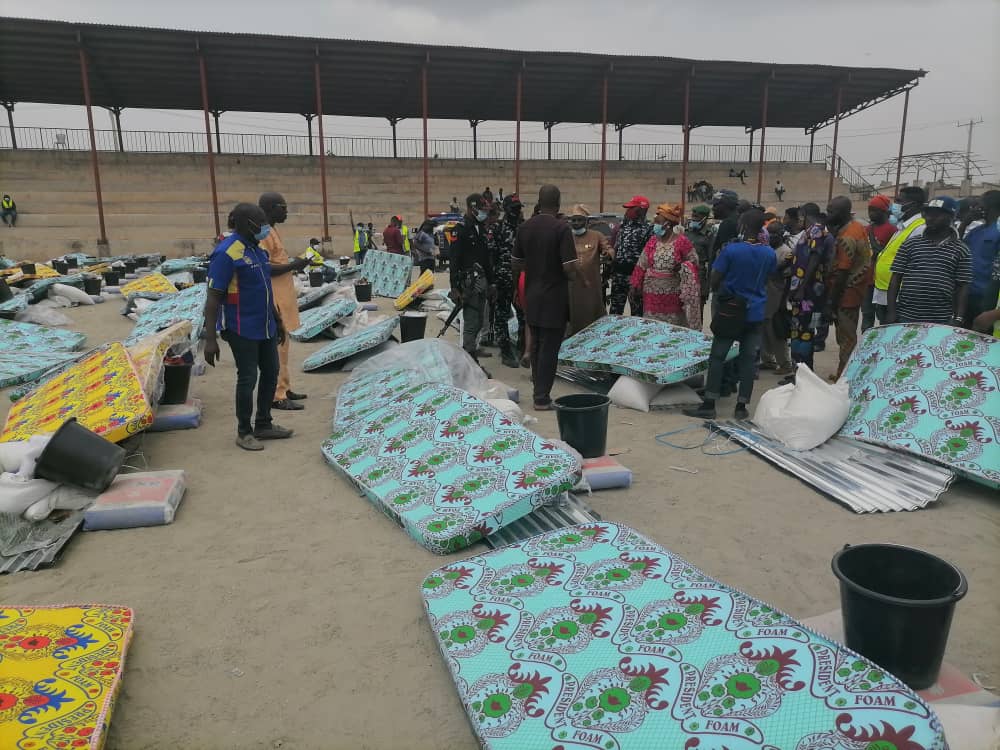 On its official twitter handle, @nemanigeria wrote: @nemanigeria has conducted direct distribution of relief materials approved by the President, HE @MBuhari for 460 households impacted by various disasters in Ifako-Ijaye Local Government Area of Lagos State.

“The direct relief distribution was carried out by NEMA in collaboration with the stakeholders that include representatives of Lagos State Government”.

“Also present were the Member of the House of Representatives from the area Hon. Adisa Owolabi and leaders of the various communities. The relief materials were food and non-food items including bags of rice, mattresses and building materials.” 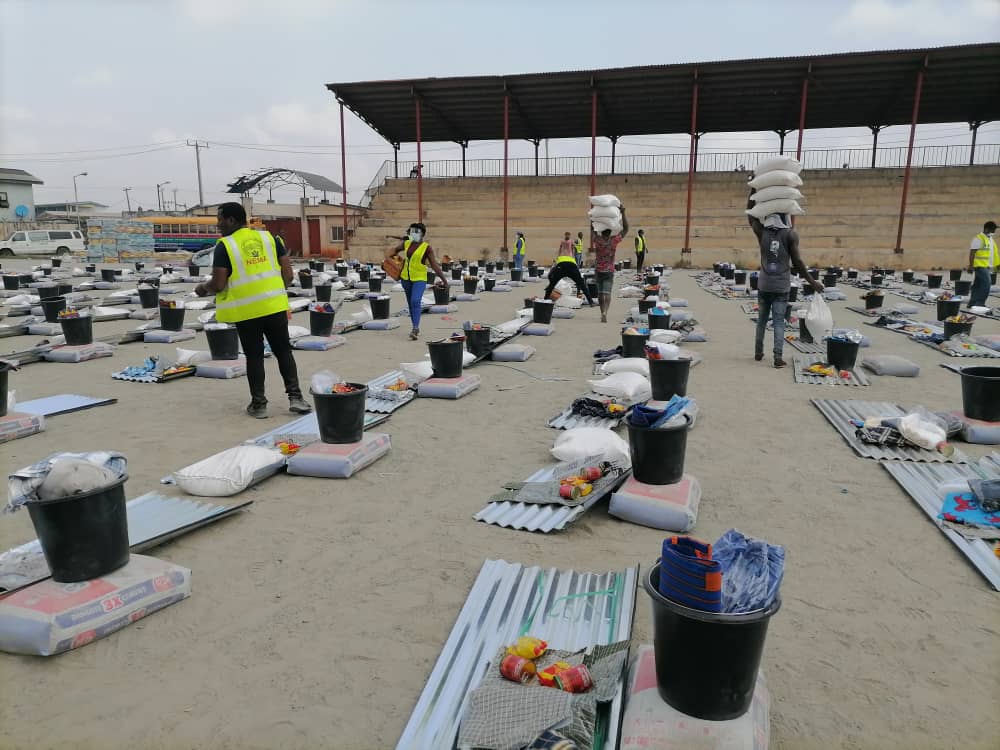