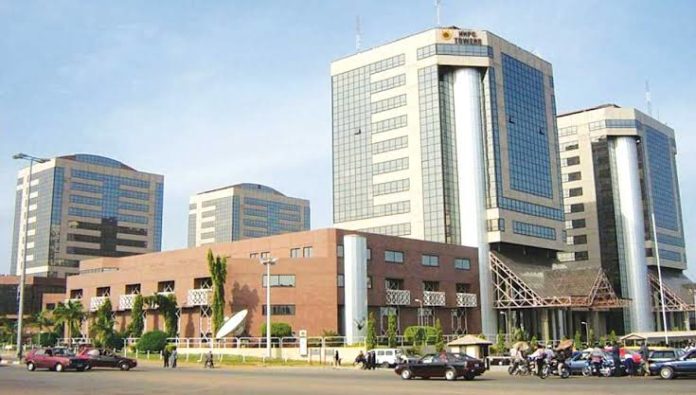 A statement by the Corporation’s spokesman, Dr. Kennie Obateru, quoted the NNPC Chief Financial Officer (CFO), Mr. Umar Ajiya, as saying that the 2019 Audited Financial Statement, which was concluded five months after the release of the 2018 Audited Financial Statement, will be published on the Corporation’s website for all to see in keeping with Management’s commitment to transparency and accountability and in consonance with the principles of the Extractive Industries Transparency Initiative (EITI) of which it is a partner.

The CFO explained that the improved performance in the 2019 financial year was driven mainly by cost optimization, contracts renegotiation and operational efficiency. He said “the 2019 AFS goes further to demonstrate our unwavering commitment to the principle of Transparency, Accountability and Performance Excellence (TAPE) while the outlook for 2020 looks promising in view of the Management’s strong drive to prune down running cost and grow revenues.”

It would be recalled that the Group Managing Director of NNPC, Mallam Mele Kyari, had promised to sustain the publication of the Corporation’s Audited Financial Statement as part of efforts to deepen transparency and accountability and keep stakeholders abreast of NNPC operations.