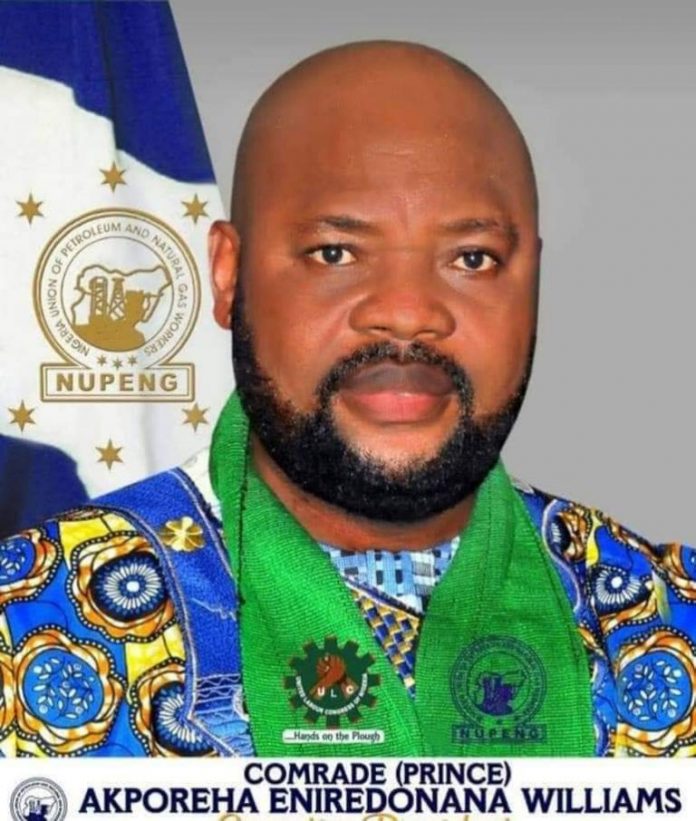 The leadership of the Nigeria Union of Petroleum and Natural Gas Workers (NUPENG) has announced the suspension of the intended withdrawal of the services of Petroleum Tanker Drivers (PTD) earlier scheduled to commence midnight of Sunday, 10th October 2021.

This was following the understanding reached with the Union by the management of NNPC at a meeting held in Ibadan, Oyo State, today, 10th October 2021 and the expected outcome of the follow up meeting that is scheduled to hold on Tuesday, 12, October 2021 in Abuja as contained in the communique issued today.

TheFact Nigeria had reported that the strike was about the condition of roads in various parts of Nigeria which are used for the distribution of goods and services including petroleum products.

However, a Communiqué signed by the NUPENG President, Comrade William Akporeha and General Secretary, Comrade Afolabi Olawale said, “the suspension of our planned action is predicated on our belief that the understanding reached with the government today as well as at meeting of Tuesday 12th, October 2021 will be fulfilled to the letters.

“We wish to clearly made it known to all well meaning Nigerians that have variously appealed to us on these issues that our planned was not intended to inflict further pains on Nigerians but to ensure observance of minimum safety on our highways for the good of lives and properties.

“We are well aware of the impacts our actions usually have on the people, businesses and the nation at large but we cannot continue to watch as things continue to degenerate in our industry.

“In the light of the above, the Union will not hesitate to re- commence the action without any notice if the understanding reached in these two meetings are not fully implemented within the timeframe agreed.

“With this , our Petroleum Tanker Drivers are hereby directed to continue providing services for the efficient and effective distribution of Petroleum products to homes and workplaces across the country.
Our Solidarity remains constant for the Union makes us strong”, it said.

Meanwhile, NNPC said, it wishes to appreciate the maturity and patriotism of the leadership of the PTD; and to also reiterate its resolve to actively participate in finding a quick and effective solution to the concerns raised by the PTD.

We Paid N74bn To Oil Marketers In 7 Months -NMDPRA

We Didn’t Originate Comment On Muslim VP For Tinubu -NNPC