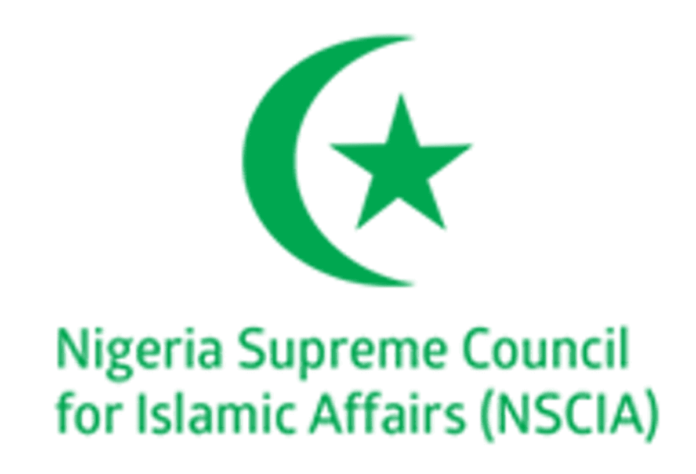 The Nigerian Supreme Council for Islamic Affairs (NSCIA) has appealed to Kaduna state government and the Nigerian Labour Congress (NLC) to peacefully resolve the Labour issues between both parties in order to restore law in the state.

Leader of the NSCIA, Sultan of Sokoto, Abubakar Sa’ad, made the call on Thursday in a statement by it’s Director of Administration Zubairu Usman- Ugwu.

TheFact Nigeria recalled that the NLC had declared a five day warning strike following government’s plan to sack civil servants in the state. Three days after, the labour union suspended the strike to allow the federal government intervene in the dispute.

He added that this is also occasioned by wide-spread insecurity and the COVID-19 Pandemic with attendant devastating and traumatic socio-economic and life threatening effects on the people.

“The council is concerned that, if the issue is not swiftly resolved with tact and wisdom by all sides, it might not only compound the suffering of the already traumatised citizens of Kaduna State, but may also even spin out of control and snowball into unforeseen national tragedy of immense proportions with unpleasant consequences across the state and beyond.

“It is in the light of the above that the Council hereby appeals to all parties especially the Kaduna State Government and the leadership of the Nigerian Labour Congress (NLC) to exercise restraints and embrace negotiation as the best approach for resolving this avoidable crisis that has created tension and distraction for both parties from the lofty goals being pursued for the benefit of the citizens.

“The recourse to round table discussion with sincerity and patriotism will bring about a win-win solution for all the critical stakeholders to the relief of the general public whom both parties love to serve,”
“May Almighty Allah grant both parties the patience and wisdom to incline towards (a) rapid peaceful resolution of this rift,” the NSCIA said.

Why free electricity to Nigerians may hit the rocks …as FG may spend...