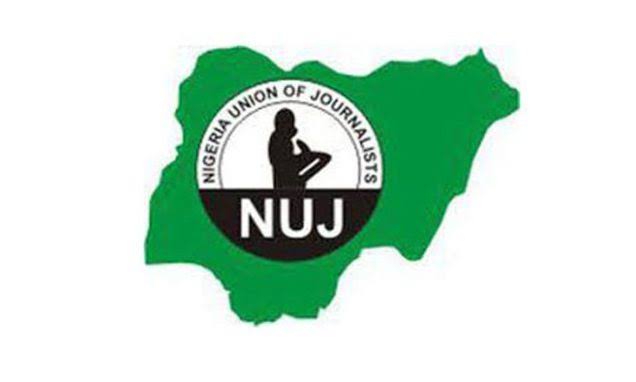 The FCT Council of the Nigeria Union of Journalists (NUJ) has lauded the FCT Administration for its Covid-19 interventions especially in the distribution of palliatives to households in the Territory.

Making this known in a statement yesterday, the Covid-19 Sensitization and Monitoring Committee of the council said after extensive monitoring and field reports from its members, it was satisfied in the distribution process.

Team lead of the committee, Comrade Patrick Osadebawan, observed that the commendation is to serve as impetus for the minister, Mallam Mohammad Musa Bello, and the Minister of State, FCT, Dr. Ramatu Tijjani Aliyu, not to rest on their oars in addressing the challenge of the coronavirus pandemic.

“It has become necessary to state that as a council and committee, we are impressed on how far and well the FCT administration has gone about its Covid-19 response especially in the distribution of palliatives,” Osadebawen said in the statement.

According to the statement, the chairman of council, Emmanuel Ogbeche, was quoted as saying that the FCT administration has set a standard in reaching the vulnerable members of society which other state governments need to borrow a leaf from.

The committee’s Team Lead, who noted that given the novel coronavirus situation, it was not expected to be foolproof , therefore, appealed to residents of the FCT to channel their complaints to the FCTA Call Center rather than engage in “social media hysteria” which, according to him, does not serve any long term purposes other than to discourage government.

“As a committee, we appeal that residents of the FCT should channel whatever shortcomings they observe through the active FCTA Call Center so that the administration can have the requisite feedback and improve on the structure.

“Engaging in social media gymnastics could be counterproductive, but we are confident that the administration particularly the Minister of State, Dr. Ramatu Tijjani Aliyu, who is directly overseeing the Covid-19 efforts will remain steadfast in reaching the most vulnerable of our citizens”, he stated.