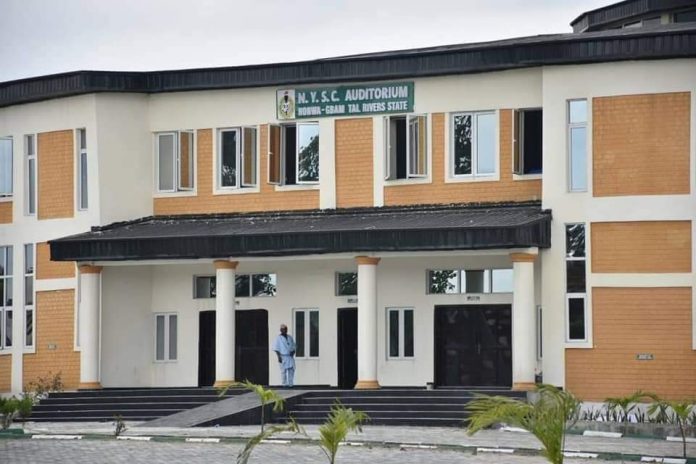 NYSC Spokesperson, Eddy Megwa disclosed this in a statement issued on Friday, August 12, 2022.

The Spokesperson further disclosed that, General Fadah, while speaking during the inauguration of the auditorium fitted with state-of-the-art facilities, commended the Rivers State Governor, Mr Nyesom Wike and the good people of the State for their unalloyed support for the NYSC through the provision of good working environment for Corps Members and Staff.

He also hailed Governor Wike for showing unrelenting interest in the success of the NYSC, especially through the provision of several infrastructural projects and other positive gestures that have enhanced the smooth conduct of NYSC operations like renovation of Corps Members’ and officials’ hostel, construction of drainages in camp and renovation of the older multi-purpose hall. 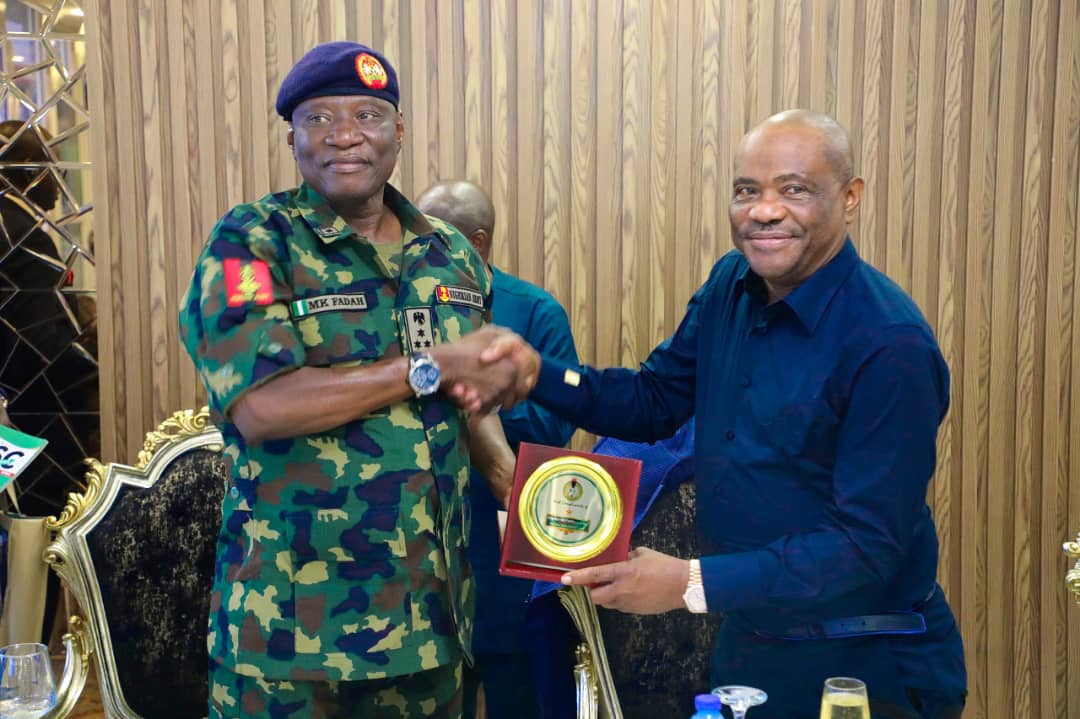 General Fadah assured the Governor that the Scheme would reciprocate his good gesture by the deployment of Corps Members to contribute to the development of the State.

“This magnificent edifice we are inaugurating today is another clear testimony of your passion for the progress of Nigerian youths, who are being trained and mentored for citizenship and leadership roles on the platform of our noble Scheme.

“In view of the exponential rise in the population of graduates being mobilized for National Service, we have mounted intense campaign for State Governments to take proactive steps of upgrading all Orientation Camp facilities to accommodate at least five thousand Corps Members. 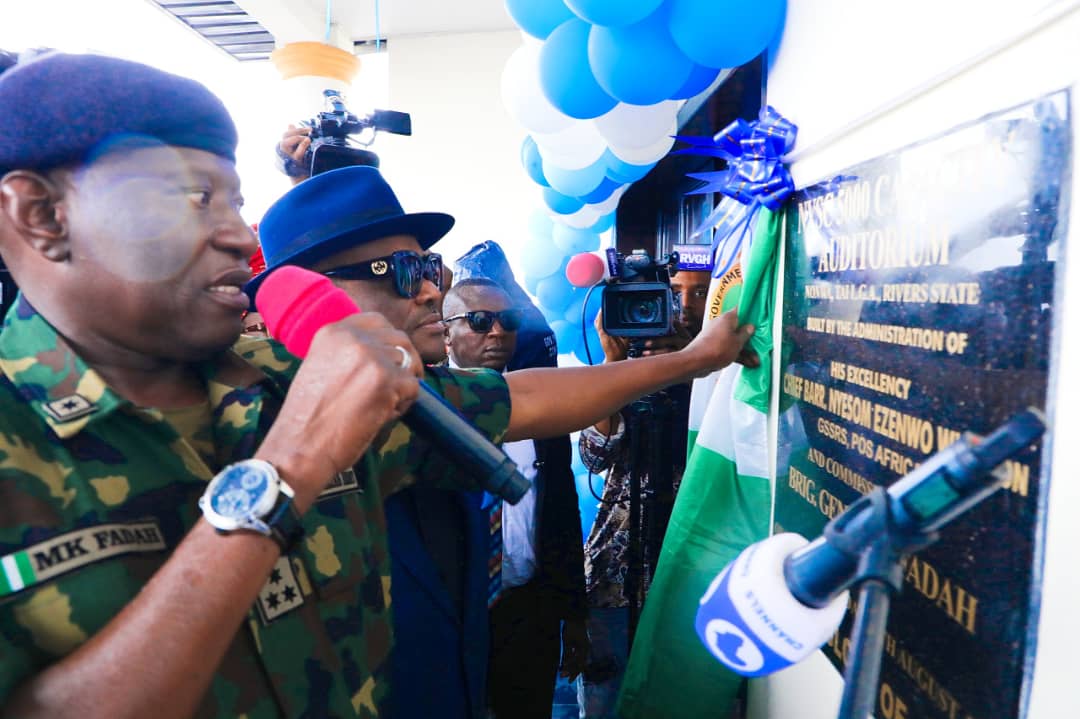 “I am pleased to State that this auditorium is the first to meet such specification in the country”, the DG said.

In his remarks, the Rivers State Governor, Nyesom Wike stated that every stakeholder must provide enabling environment for Corps Members to contribute their quota to national development.

He added that his administration would do everything possible to make Corps Members serving in Rivers State comfortable.