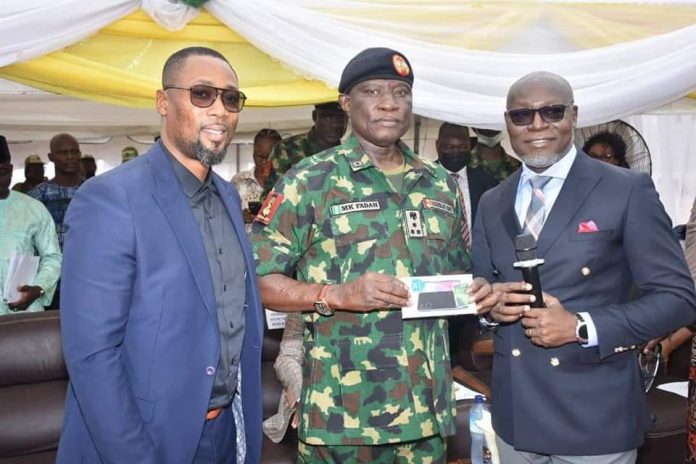 This was contained in a statement issued by NYSC Spokesperson, Eddy Megwa on Tuesday, August 9, 2022.

According to the statement, the NYSC Director General, Brigadier General Muhammad Kaku Fadah did the formal launch of the deployment of ‘Close User Group’ (CUG) at the NYSC Lagos State Orientation Camp in Iyana-Ipaja.

Fadah stated that the CUG became necessary owing to the need to deploy technological tools to guarantee faster and more effective flow of information in the dynamic environment in which NYSC operates.

He also disclosed that the CUG will serve as a platform for the provision of information and other services via SMS for the benefit of Corps Members during and after service year. 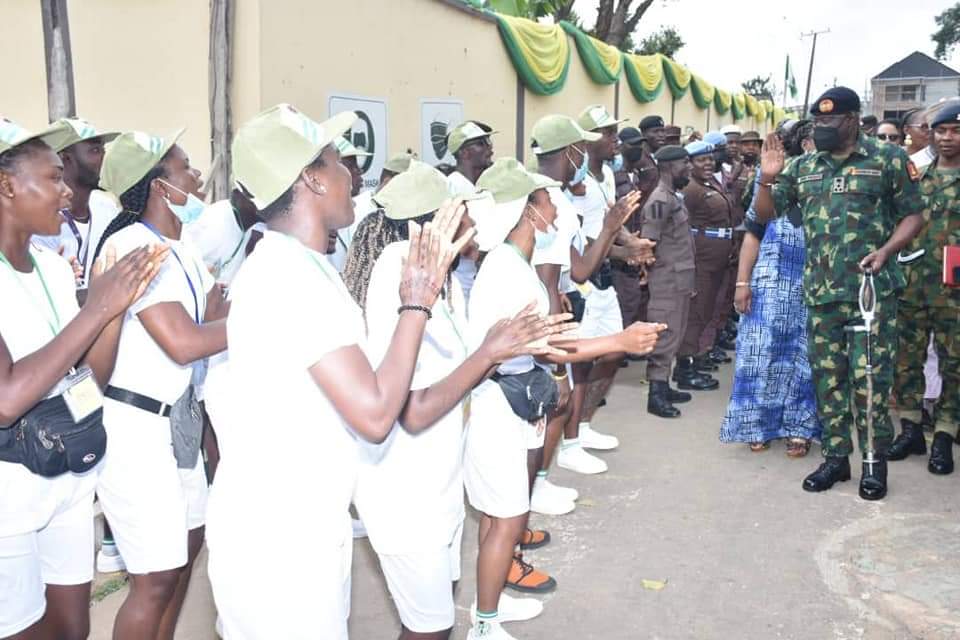 In her opening address, the Director Human Resource Management, Hajia Habiba Bappah said the NYSC has over the years been discharging it’s mandate as encapsulated in the NYSC Act and actively participating in different national assignments.

She said the CUG will enable the Management to intensify more approach on Corps monitoring and close surveillance on Corps Members in their locations nationwide at the cheapest rate.

He said “with a monthly subscription of six hundred naira, the ‘Close User Group’ package (CUG), gives every Corps Member, the privilege of being in touch with any NYSC Staff, colleagues and families throughout with unlimited voice calls”.

Actress, Anita Joseph Comments On Why She’s Not Pregnant