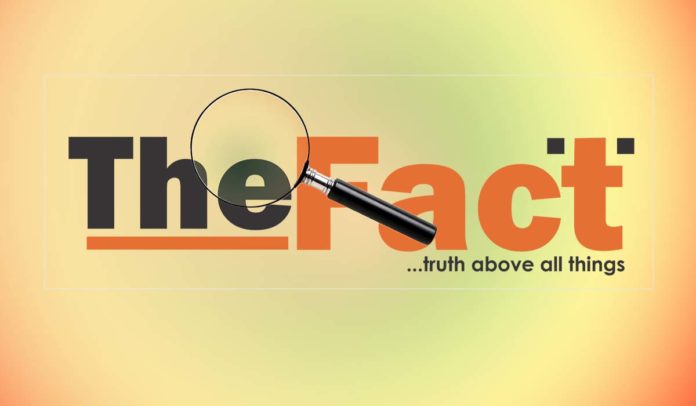 Armed bandits are reported to have killed a student of Government Science College, Kagara, in Niger State, and abducted several others, including teachers.

The attack on the school occured at around 2am this morning.

According to information made available, the gunmen in military garb stormed the school premises, which houses about 1000 students, on Tuesday night, overpowered the security guard, and whisked away the students.

TheFact Nigeria gathered, that some students however, escaped after the raid, while a headcount was conducted by the school in the wee hours of today to ascertain the actual number of missing students.

TheFact Nigeria has also learned that security agencies were able to detect the coordinates and nature of the area and have swung into action tracing the bandits’ movement, while aircraft of the Nigerian Air Force NAF have been seen hovering in the air to track the location of the students.

Yerins, Others Evicted From BBNaija House