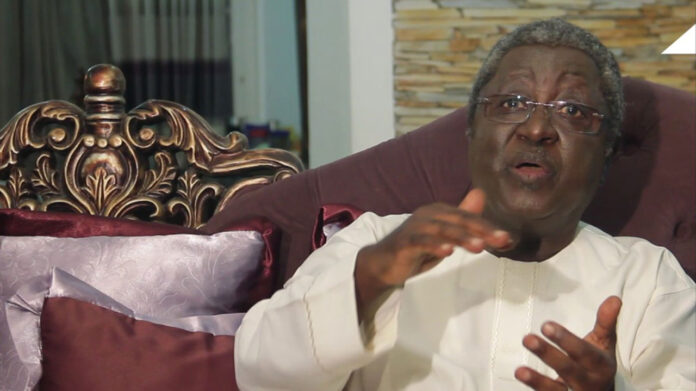 The trial of former Plateau State governor, Senator Jonah David Jang and a former cashier in the Office of the Secretary to the State Government (OSSG), Yusuf Pam, before Justice C. L. Dabup of Plateau State High Court, Jos, has been adjourned till May 18.

The Economic and Financial Crimes Commission, EFCC is prosecuting the duo for alleged criminal breach of trust and misappropriation of Plateau State funds to the tune of N6.3 billion.

TheFact Nigeria gathered that, at the mention of the case on Tuesday, O D Mese, who held the brief of Rotimi Jacobs, SAN, informed the court that the prosecuting counsel was absent because he had other matters at the Court of Appeal in Lagos.

“My lord, we have contacted both defendants about the development, and the defence counsel, Mike Ozekhome SAN, also informed us that he has a matter at the Appeal Court on the same date.

“We really apologize for the development. Subject to the convenience of your lordship, we apply for adjournment,” he said.

Justice Dabup consequently adjourned the matter till 18, 19 and 20 May, 2021 for continuation of trial.