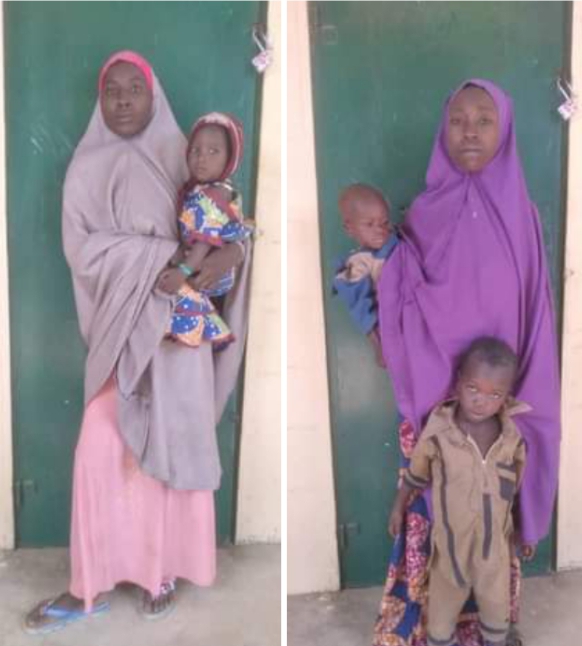 TheFact Daily gathers that the girls, Hanatu Musa and Kauna Luka, who were found by the troops on 26 July, escaped from Gazuwa camp, an acclaimed headquarters of the Boko Haram faction controlling Gabchari, Mantari and Mallum communities, nine kilometres from Bama.

“These girls were rescued after spending about eight years in the captivity of Boko Haram insurgents”, Gen. Musa stated, adding that their “voluntary escape was as a result of the massive and sustained offensive by the troops of Operation Hadin Kai”, which resulted in hunger and displacement in terrorists’ hideouts.

Boko Haram terrorists had abducted 276 of the schoolgirls as they sat for their national examinations, in April, 2014.

Between 2016 and 2018, 103 of the victims were freed following negotiations between the Nigerian government and the militants. However, over the years several of them have escaped captivity.

In June, three of the victims, Mary Ngoshe, Hauwa Joseph and Mary Dauda, were rescued, while in early July, another victim, Ruth Bitrus was also found after she had escaped from her captors. All victims were found with infants.