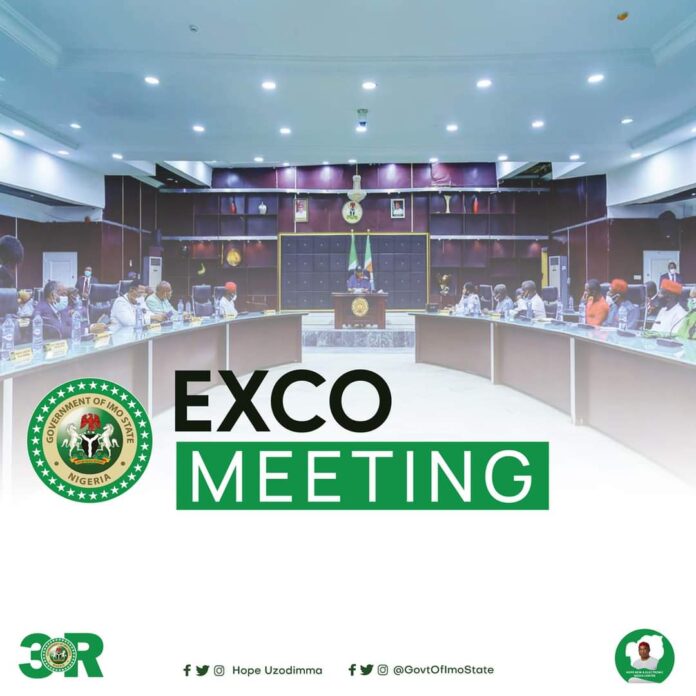 The governor, who made these known after the weekly Imo State Executive Council meeting, through the state’s official twitter handle @GovtOfImoState, said the decision is for the benefit of the state.

“The Council took the above decision based on a memo presented to us by the commissioner for transportation on how to end the perennial gridlock on roads in Owerri metropolis in particular and Imo State in general;

Council also noted that the former Eastern Palm University has been fully recovered and will henceforth be called Kingsley Ozuomba Mbadiwe University, Ideato South, emphasizing that it is no longer associated with any village”.

Uzodimma noted that the agency will apart from controlling traffic, also maintain sanity on the roads.

“The agency, when fully birthed, will help maintain sanity on our roads and reduce the manhour lost everyday to needless traffic jam caused by irresponsible driving by motorists.

Uzodimma also approved the recruitment and conversion of the initial 200 former Civil Guard members for the pilot takeoff of the programme with hope that its outcome will determine how best to utilize other members in various areas of need.