Home Finance We Did Not Return £4.2m Ibori Loot To Delta State -FG 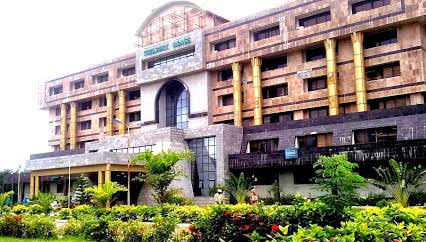 The Office of the Accountant General of the Federation (OAGF) has clarified that contrary to reports that the £4.2m Ibori Loot was returned to Delta State, that no action has been taken in that direction.

OAGF said, the clarification was necessary to put the records straight regarding the widely circulated media reports on the £4.2m Ibori Loot.

The Director, Information, Press and Public Relations, OAGF, Henshaw Ogubike in a statement said, “the issue of the £4.2m Ibori Loot has not been properly resolved.

“The money is still being awaited, after which the issues around it will be resolved before further action is taken. For now, no money has been returned to Delta State.

“This explanation is without prejudice to the proceedings at the public hearing that took place yesterday during which the AGF was only making general comments about recoveries relating to State Governments.

“This is the true position as regards the £4.2m Ibori Loot”, the statement said.