TheFact Daily
Home Entertainment Why I Had My Second Child 23 Years After The First- Lizzy... 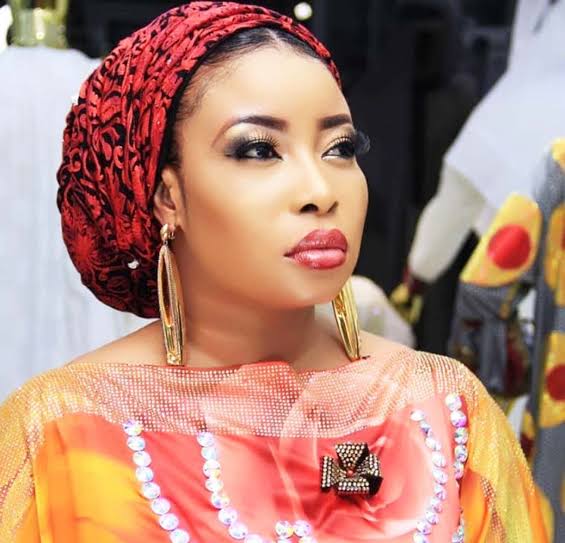 Popular Nollywood actress, Lizzy Anjorin who recently welcomed her 2nd child gave reasons why her newborn child came 23 years after the birth of her first child.

Lizzy who is married to a man she fondly calls Mr Lawal, in Florida, US explained that many people did not consider her age and health when she gave birth to her baby.

She explained that the age of a 25-year-old struggling woman cannot be the same as that of a 50-year-old lady as it will be a struggle for the older mother than the younger one.

The actress who is currently in the mood of celebration spoke about how she got pregnant on her wedding night but was unaware of it until she was three months gone.

She explained that she never planned to get pregnant as she was taking precautions. She also indicated that she and her husband had planned to opt for surrogacy because of her age.

The actress also used this medium to address those saying she did in-vitro fertilisation (IVF). She said she if she did IVF, she will publicly make it known so as to encourage other women.

She also narrated how she had her first child who she could not raise herself due to poverty.

“My first child is 23 years old, and I can’t begin to say what I went through. All I can say is that poverty did not allow me to care for and stay with my child.”