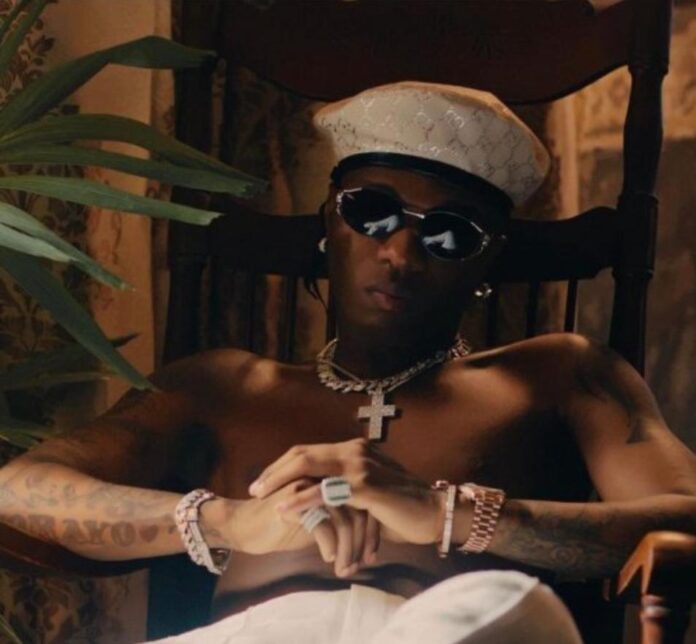 Nigerian superstar and Grammy winner, Wizkid has had his buzzing song ‘Essence’ on the US Top 50 on Apple Music.

The news of his newsest achievement and record broke out on June 6, 2021.

“Essence” featuring Tems was released in 2020 but since become a summer anthem in 2021.

This song was released off Wizkid’s groundbreaking album- Made In Lagos.

It has been topping charts since the beginning of the year.

The song achieved a new high of No. 48 on the US Top 50 on Apple Music over the weekend.

It is also the first African song to crack this new height.

In June, It made Billboard’s Top 50 Songs of the year so far. It also debuted at #14 on Billboard’s World Digital Song Sales chart and has surpassed over 10 million streams on Youtube.

This new achievement comes after several American socialites and celebrities like Kevin Hart, Khloe Kardashian, Malika Haqq, Kylie Jenner and others vibed to the song.