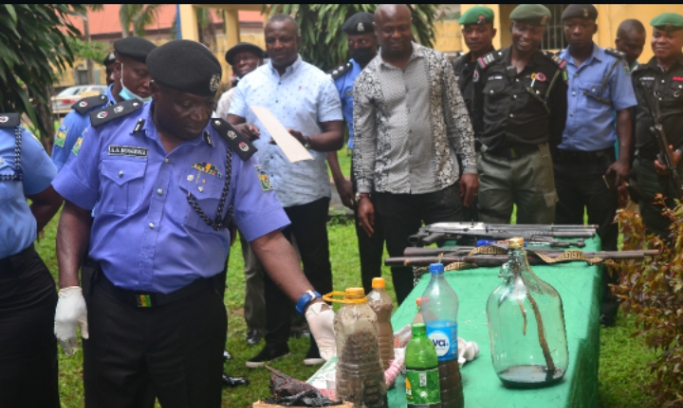 The Delta State Commissioner of Police, CP Ari Mohammed Ali, has said that the Command under his watch has been working round the clock with a view to seeing that the state is safe for all.

CP Ali said this during a press briefing earlier today 17 August, at the police headquarters in Asaba, the Delta State capital.

TheFact Nigeria reports that the Commissioner made particular reference to the menace of cultists in Sapele and Ogwashi-uku axis, to which he responded by deploying tactical teams to the affected areas and other parts of the State, with a view to restoring peace in the affected areas.

He highlighted several feats achieved by the Command, which is a clear sign that they are winning the war against cultism and other forms of criminality.

Similarly, on Saturday, 14 August, operatives reviewed credible intelligence that a silver- coloured Toyota Sienna sedan car with registration number: AJL 330 PC, was removed from where it was parked at Amichi in Anambra state and that the vehicle was heading to Asaba. 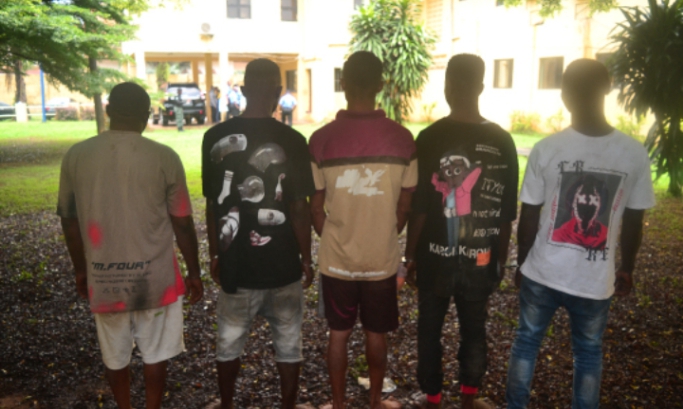 It wax gathered that one of the suspects, Oyinaya, who has been a popular notorious car snatcher, was at one time arrested in November 2010 and charged to court in Anambra. He has been in the business of car snatching for the past twenty years.

The other suspect, Bishop, had always been Oyinaya’s lawyer, and came against law enforcement agencies in defence of his client, and to shield him from arrest and prosecution. He was to take the vehicle to Lagos but, luck, however, ran out on him as he was caught in the act.

Among them are: Chiedu Ewuzie, Bright Ushiagwu, a.k.a Small, and Nnamdi Okocha, a dreaded arrow barger cult group member.

Ali said that they have been on the run after they allegedly murdered one Ifeanyi Umeadi sometime in the month of July 2021 at Ogbeofu Quarters in Ogwashi Uku.

Nine of the suspected cultists have been charged to court, while the other three murder suspects are still undergoing investigation. 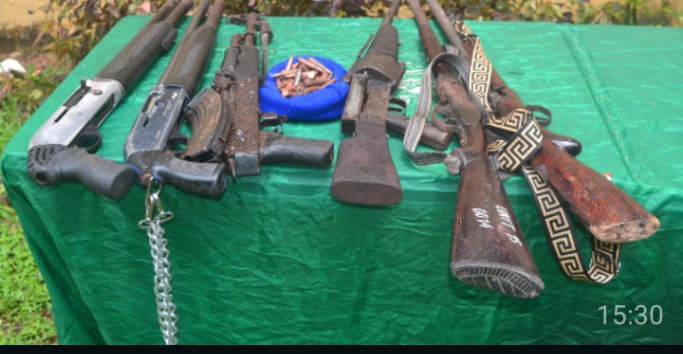 CP Ali, has assured that the Command will continue to sustain this tempo and ensure that cultists and other miscreants will not see the state as a safe haven.