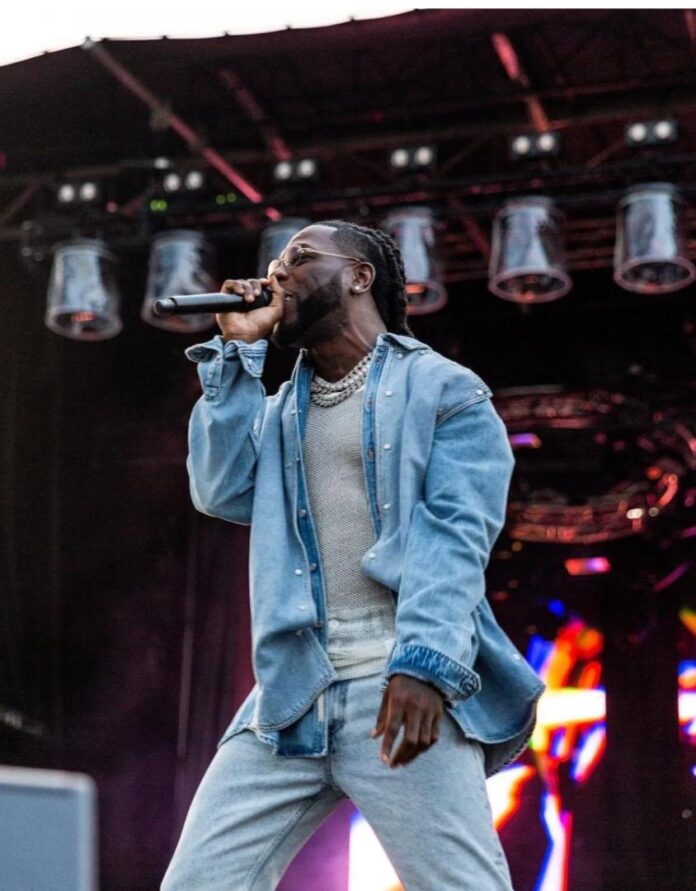 The 29-year-old singer won the Best Global Music Album category by the prestigious Grammy award because if his album “Twice as Tall”.

The self-acclaimed African Giant whi couldn’t hide his joy took to his social media to show off the newly recieved timeless piece as he hyped himself with his song with Dj Tarico, “Yaba Buluku”.

He specially added the part where the featured artiste said, “Odogwu you bad”.

Burna Boy could be seen in the video taking the wristwatch out of its box and flaunting the Grammy award icon on the buckle.

He captioned the video, “Grammy watch.”