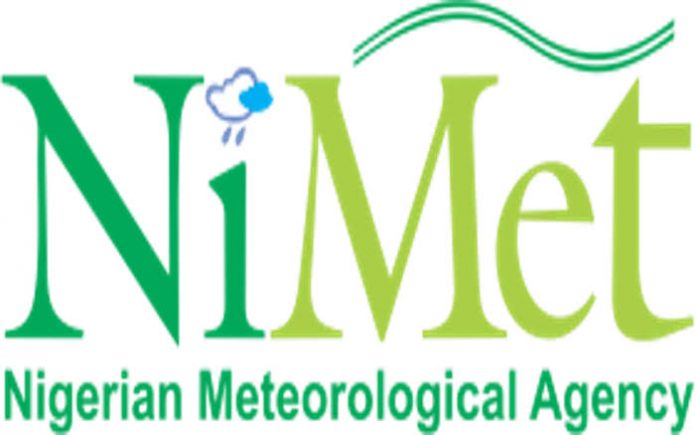 The Nigeria Meteorological Agency(NIMET) has predicted that there may be disruption in flight operations due to raised dust.

The agency in an advisory on Wednesday advised airline operators to adhere to regulations, especially at aerodromes in the Northern parts of the country.

The advisory reads: “Flight operations may be disrupted and airline operators are advised to pick up their flight folders and adhere to regulations, especially at aerodromes in the Northern parts of the country.

“Road users should exercise caution while driving along areas with poor visibility during this period. People with respiratory problems should take caution.

“Dust was raised over the dust source region (Faya Largeau in Chad Republic) during the morning hours of 21st December, 2021.

“ This dust advected into Nigeria and reduced horizontal visibility in parts of the North from 500m to 2000m as at 22nd of December, 2021.

“ Another dust plume has been raised on the 22nd of December, and should equally advectinto the country.

“The raised dust should advect into the country as from 0600LT of 23rd December and will re-enforce the already existing dust in the atmosphere.

“Cases of thick to moderate dust haze is expected over the extreme north and parts of the central states.

“Areas expected to be mostly affected include Yobe, Kano, Jigawa, Katsina, Kaduna, Bauchi, Gombe, Zamfara and parts of Borno where horizontal visibilities should be around 1000m and below.