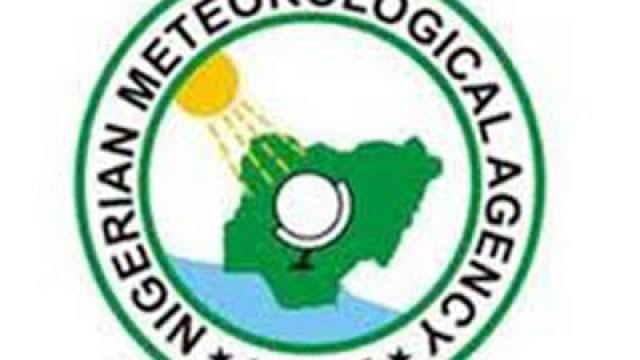 The Nigerian Meteorological Agency has warned of a possible rise in temperature in some parts of the country in the next couple of days despite the harmattan being witnessed in Nigeria.

The agency disclosed this on Wednesday in a weather advisory released by it’s Central Forecast Office.

TheFact Nigeria noted that NiMet revealed that on the 6th of January, 2022 parts of Niger and Kwara are expected to experience temperature greater than 40°C.

According to the agency, “Parts of Kebbi, Borno, Gombe, Taraba and Adamawa in the north are expected to experience temperatures greater than 35°C and less than 40°C.

“The alert also said that parts of Niger, Kwara, Kogi, FCT, Nasarawa and Benue in the north-central are also expected to experience temperatures greater than 35°C and less than 40°C. Similarly, the entire south (except Lagos) is expected to be in the same temperature range.

“The advisory disclosed that on the 7th of January, 2022 parts of Niger and Kwara are expected to experience temperature greater than 40°C. Parts of Sokoto, Zamfara, Kebbi, Jigawa, Bauchi, Gombe, Yobe, Borno, Adamawa and Taraba are expected to record temperature between 35°C and 40°C.

“The same is expected over parts of Niger, Kwara, Kogi, FCT, Nasarawa, Benue and Kogi in the north-central. The south (except Lagos, Ekiti and Ondo) is expected to be in similar temperature range.

“NiMet therefore advised that to cope and stay safe in extreme heat, drink plenty of water to prevent dehydration, avoid leaving humans or animals in the car, especially young children.

“It is best to stay in the shade such as trees if you have to wait outside and to wear light and bright clothing, avoid wearing dark colours. The advisory said.

“NiMet will continue to monitor the trend for any changes and update accordingly”.

Alleged Bribery: Varsity Assistant Registrar, One Other Arraigned By ICPC