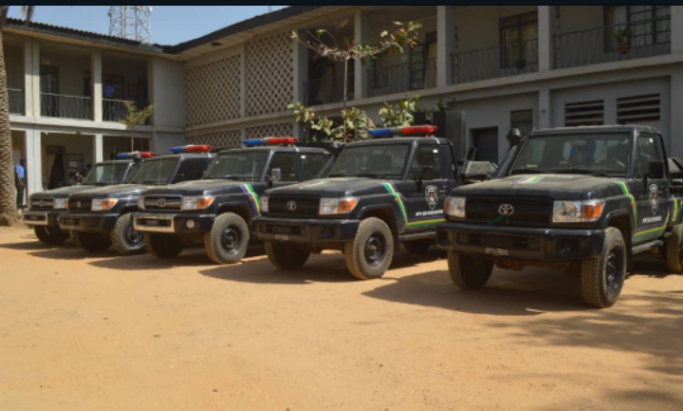 This was disclosed Thursday, 27 January, 2022, by the Command’s spokesperson, SP Abdullahi Haruna Kiyawa.

While handing over the equipment to teams of Operation Puff Adder, the Police Commissioner in the State, CP Sama’ila Shu’aibu Dikko, who was represented by his deputy (department of Operations), DCP Sule Balarabe, charged the teams to make good use of the equipment to achieve the policing mandate enshrined in Section 4 of Nigeria Police Act, 2020.

In another development, teams of Operation Puff Adder, headed by CSP Bashir Musa, while conducting clearance operations in the State, between 20th and 27th January, arrested twenty-eight suspected armed robbers who specialize in the use of dangerous weapons and rob residents of thier mobile phones and other valuables. Four tricycles and other dangerous weapons were recovered as Investigation is in progress.

Meanwhile, the Police Chief in the State, while meeting with the Command’s Management Team, has charged officers to ensure that criminals will have no hiding place in Kano State, and averred that the Command had declared war against all forms of thuggery and drug abuse. Criminals in thier best interest are to either repent or leave the State completely, otherwise get arrested and made to face the full wrath of the law. 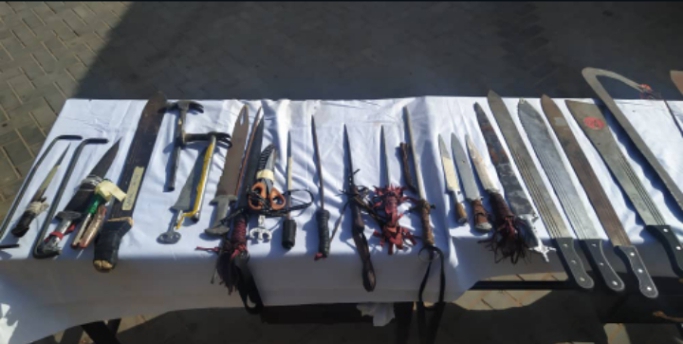 Dikko further stressed that no stone will be left unturned as officers are battle ready to ensure security and safety of the good people of Kano State. He directed Area Commanders and Divisional Police Officers to intensify Community Policing engagements, keep up constant raids of criminal hideouts and black spots, promote intelligence-led and visibility policing and sustain the Operation Puff Adder.