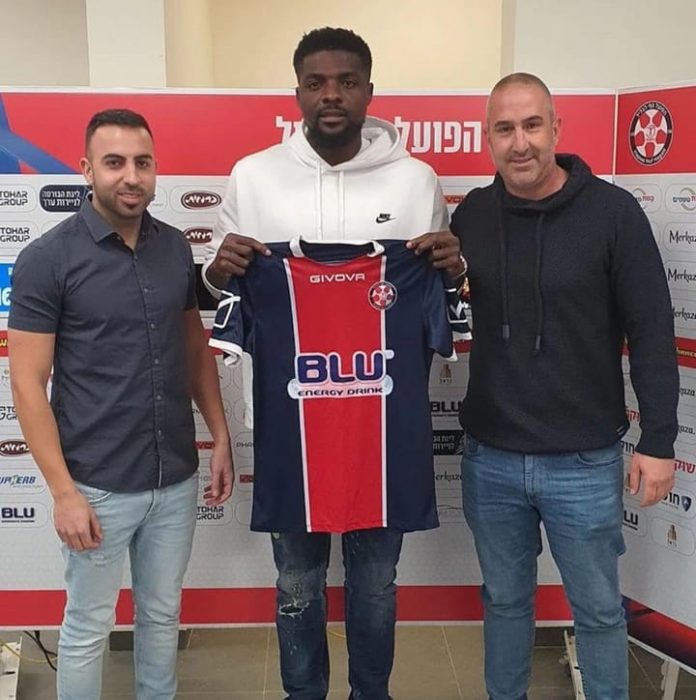 Ogu, who has 24 caps for the Super Eagles, posted a picture of himself on his official Instagram account on Monday signing a contract with the club, after being without a club since quitting Saudi Arabian club Al-Adalah in January 2020.

Eagles goalkeeper Ikechukwu Ezenwa wrote on Instagram, “So happy for you,” while Francis Uzoho added, “May God be praised brother.”

Thefact Sports gathered that Ogu left Israeli premier league Club Hapoel Beer Sheva, three years ago and his returned is a big plus to his career.