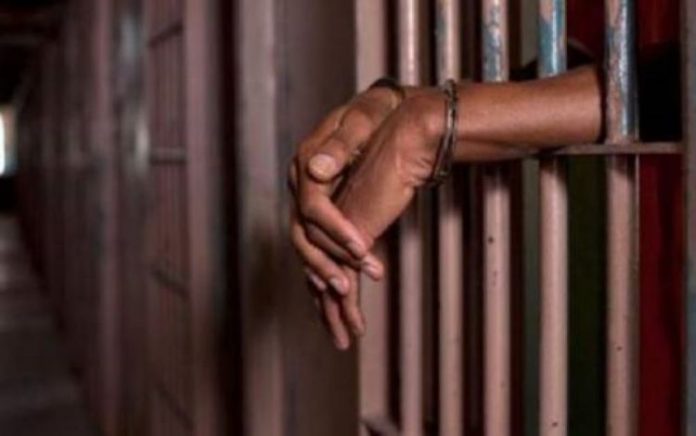 A former Special Assistant to the Chairman of Giwa Local Government Area of Kaduna State, Hassan Dauda, has been sentenced to twelve years imprisonment for his involvement in a N6.3 million Hajj fraud.

Dauda, who was charged before the Kaduna State High Court by the Independent Corrupt Practices and Other Related Offences Commission (ICPC), was accused of defrauding eight persons of N6,342,000.

TheFact Nigeria reports that the anti-graft Commission had, in a 16-count charge of obtaining by false pretence, abuse of office and forgery filed before Justice M. T. Aliyu, accused Dauda of using his position as a Special Assistant to the Chairman of Giwa Local Government Area to defraud unsuspecting victims in the guise of securing Hajj seats for them in 2013, an offence that contravenes, and is punishable under Section 19 of the Corrupt Practices and Other Related Offences Act 2000.

In his ruling, Justice Aliyu found Dauda guilty on the counts relating to obtaining by false pretence and sentenced him to 7 years without an option of fine.

He was also convicted on the counts relating to abuse of office and sentenced to 5 years imprisonment without an option of fine.

He was discharged and acquitted on the counts relating to forgery.

Reading the sentence, the judge stated that the ICPC was able to prove its case beyond reasonable doubt. The sentence will run concurrently.

It will be recalled that the convict was arrested by operatives of ICPC in October 2013 following a petition of his alleged corrupt act and was arraigned in May 2015 after the conclusion of investigations.