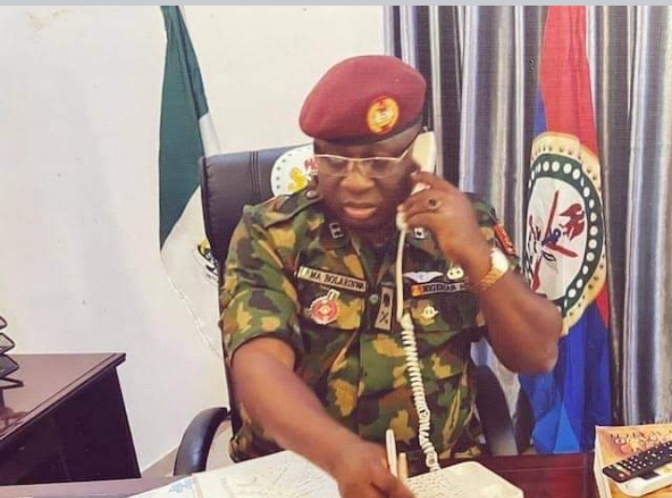 The Economic and Financial Crimes Commission, EFCC, has arraigned one Bolarinwa Abiodun for forgery, of documents and possession of documents containing false pretence to the tune of N266, 500,000.

TheFact Nigeria reports that the defendant, who posed as a General in the Nigerian Army allegedly, made false representations to the complainant, Kodef Clearing Resources, that the President , Muhammadu Buhari, had short-listed him and one other to be appointed as the Chief of Army Staff, COAS, and that he needed a short grant to “press and process the appointment.”

Abiodun, who was arrested at his house in the Alagbado area of Lagos State on Wednesday, January 12, 2022, also allegedly forged a letter of appointment as COAS purportedly signed by the President and showed the same to the victim to further prove his claim. 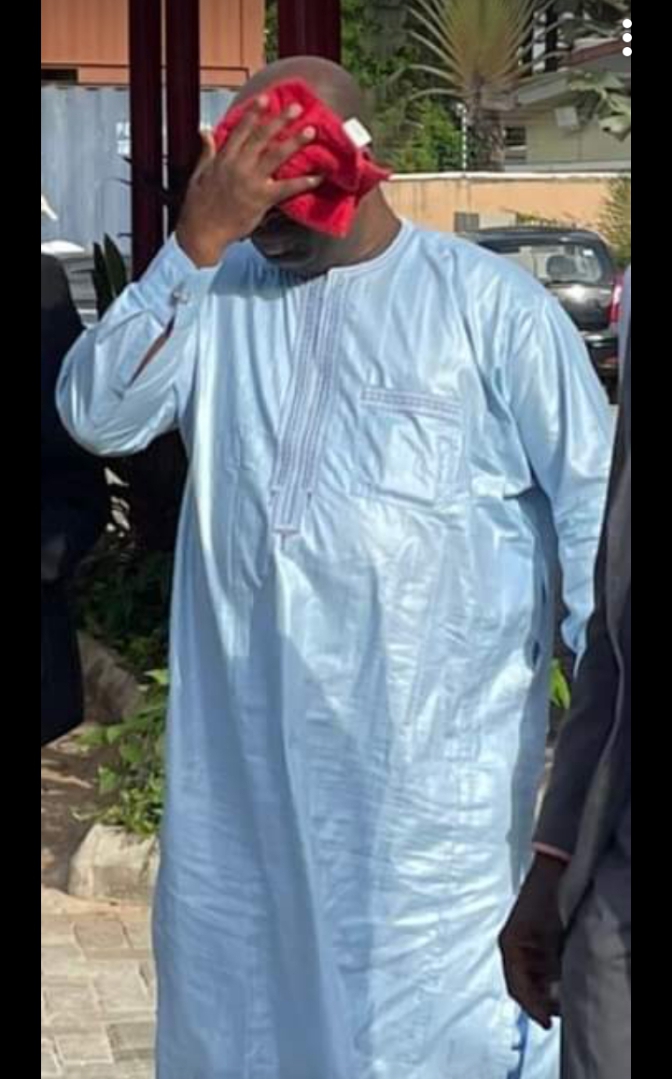 In the said letter, he claimed that he needed to pay a certain amount of money into the coffers of the Federal Government of Nigeria, as part of the requirements for the appointment as COAS.

Abiodun is also alleged to have, in May 2020, forged a Nigeria Army Identity Card with serial number 387140, claiming the same to have been issued to him from the Nigerian Army, and another forged letter of recommendation purportedly signed by Chief Olusegun Obasanjo recommending one Adebayo Rasaq Adebola, with recruitment No 77RRI/OG/556/0032555 and Adeogun Emmanuel Adesola with recruitment No 77RRI/OG/352/0123751 for employment into the Nigeria Army.

He is also accused of being in possession of a forged Certificate of Confirmation dated November 7, 2018, purporting the same to have emanated from the Nigerian Army Headquarters.

Abiodun is also accused of being in possession of a forged document titled: Letter of Authorization, purportedly signed by Chief Olusegun Obasanjo permitting one Bamidele Olusegun Safiriyu of De-Rock Maritime Resource Ltd to enter Apapa Port freely and load their truck.

Upon his arrest, six pump action guns, three cartridge bullets, a swagger stick and several forged documents were recovered from him.

The defendant pleaded not guilty to the charges.

Be Hopeful And Steadfast, CAN Enjoins Nigerians