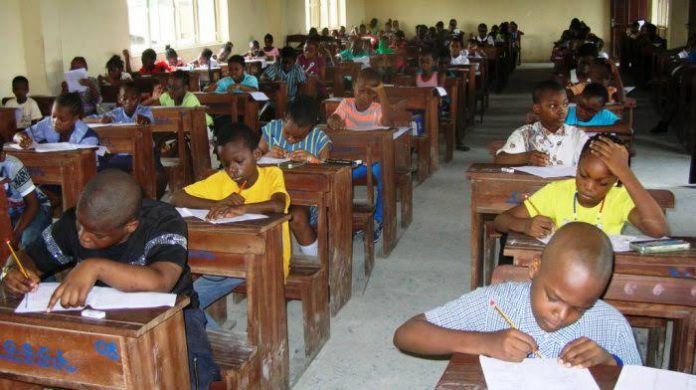 Minister of Education, Mallam Adamu Adamu has disclosed that 69,828 candidates sat for this year’s National Common Entrance Examination (NCEE) into different unity schools across the country.

The Minister made the disclosure while monitoring the progress of the examination in designated centers in the Federal Capital Territory (FCT) on Saturday, May 7, 2022.

Adamu who was represented by the Permanent Secretary of the ministry, Mr. David Adejo noted that there were more female than male candidates this year.
”Of the 69,000 plus, we have 36,855 female applicants while the balance of 32,000 plus are male,” he said.

He also noted that the exercise was hitch-free and stated that admission would be based on set standards.

“As far as Nigerian basic education is concerned, and in respect to the junior and secondary schools, the unity schools still remains the best, so for you to get into it, it has to be competitive.

“So the standard and criteria have been put on ground, so I don’t see us having a problem with all that,” Adejo said.

“Lagos state registered the highest number of candidates with 19,516 candidates, while the least registered state is Kebbi with 74 candidates; they had 37 males and 37 females,” he said.