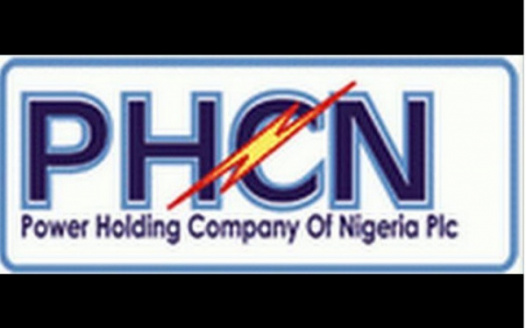 The Senate Committee on Power has inspected some assets belonging to the defunct PHCN in Abuja as the Nigerian Electricity Liability Management Company (NELMCO) plans to sell them and offset PHCN liabilities incurred before the 2013 power sector privatization.

Speaking during the inspection tour to NELMCO property being used by the Abuja Electricity Distribution Company (AEDC) as Customer Care Centre at Wuse 2 and a Central Store at Zone 5 in Abuja, the Managing Director of NELMCO, Adebayo Fagbemi said: “The essence of these assets is for us to dispose them with the aim of meeting up these liabilities. These assets are part of those that have been transferred to us and we have already advertised them to the Nigerian public in June 2018 when we advertised for valuers and sales agents and the processes are almost concluded now and we have gotten approval for the sales guidelines that will soon be made public to the Nigerian public.”

“The first phase of the assets that we are bringing out for sale is 52, there is another second batch of 106 assets and the third batch is 58.

The NELMCO boss said the agency took over liabilities of the power sector from the Bureau of Public Enterprises (BPE) after the power sector privatization in 2013. He gave instances of these liabilities saying, “We are talking about the non-core assets that are not critical to the business of power. They include building property, lands, jetty, golf course, guest houses.

“This particular one is going to be in the second batch because we had a challenge of definition between core and non-core assets because of the substation in the facility which is critical in the business of power. But in the Share Sales Agreement that government entered with the DisCos, there is a Schedule of material properties, and this asset is not listed in it which means this asset is not part of what Abuja DisCo paid for, so we went all out to get it from them,” he noted.

The Chairman of the Senate Committee on Power, Senator Gabriel Suswam, said the members wondered why AEDC ought to pay for occupying government property.

He said, “We are also told that it is being occupied by AEDC which is a private company and we imagine why they occupy government property but the MD of NELMCO has told us that they need to be paying rent, and that because this advertised for sale, AEDC has the right of first refusal.

“We are satisfied that the building is there and the MD of AEDC accepted that it is government property and that they are planning to procure it when the bid is done,” Suswam noted.

On the reversal of the privatization, he said: “No, we are not. That will distort the economy and create issues of trust and confidence in the international community. Rather, we want to encourage the government to continue with the privatization as far as the power sector is concerned. We know there are teething problems but they should not be the reason why it should be reversed.”

On his part, the Managing Director of AEDC, Engr. Ernest Mupwaya acknowledged the debt rent it owe NELMCO for using the facilities since 2013.

Mupwaya said: “AEDC owes NELMCO rent of the assets which is about N40 million monthly, and we are in discussion with NELMCO to offset it as part of our seriousness to acquire the assets. We have owed this rent since the privatization was held.”