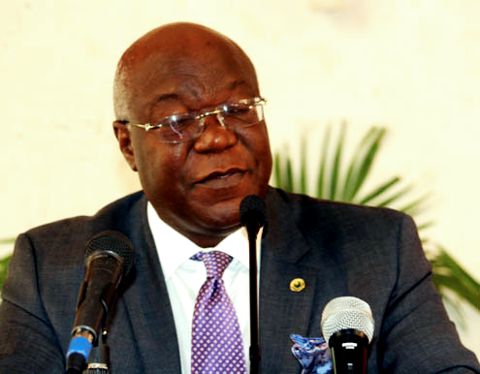 Okhiria who hails from Ekpoma in Edo state, was first appointed as MD of the corporation on 24th October, 2016.

The Permanent Secretary, Federal Ministry of Transportation, Magdalene Ajani, disclosed this in a statement issued by the Director of public relations
Eric Ojiekwe on Wednesday in Abuja.

The statement reads in part: ” President of the Federal Republic of Nigeria, Muhammadu Buhari, GCFR vide letter Ref: No SH/COS/17/A/1698 dated 5th October, 2020 has approved the renewal of appointment of Engr.

“Engr. Freeborn Okhiria who was first appointed as MD of the corporation on 24th October, 2016 will continue his tenure effective 20th October, 2020 for a second and final four (4) year tenure”.

The Federal Government has charged the Nigerian Security and Civil Defence Corps (NSCDC) to immediately develop a robust scheme for school protection across the...

An electrical fault sparked a minor fire incident at the  Army Headquarters Complex,  Abuja, Tuesday morning. The incident, which happened at  about 10.15am was as...

The new Commandant-General (CG) of the Nigeria Security and Civil Defence Corps (NSCDC), Dr. Ahmed Abubakar Audi, has promised to reposition the Corps for...