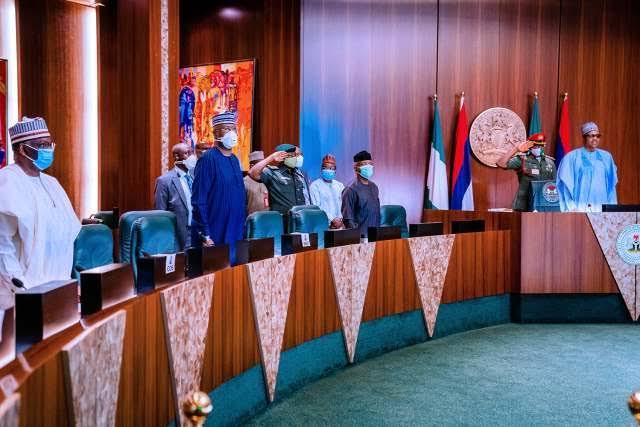 The Federal Executive Council (FEC) has approved the sum of $3.0 billion for the rehabilitation and reconstruction of the Port Harcourt – Maiduguri eastern narrow gauge.

The Minister of Transportation, Rotimi Amaechi, made this known on Wednesday when he briefed State House correspondents on the outcome of the 18th virtual meeting of the Federal Executive Council.

The meeting was presided over by President Muhammadu Buhari in the Council Chamber of the Presidential Villa, Abuja.

“The Federal Executive Council today, approved the award of contract for the rehabilitation and reconstruction of the Port Harcourt to Maiduguri Eastern Narrow Gauge Railway, with new branch lines and trans-shipment facilities.

“There is another connecting to narrow gauge to standard guage at Kafanchan.

“There is a branch line from Gombe or before Maiduguri to Damaturu and Gashua. That’s what has been approved,” Amaechi said.

NDA Attack Will Not Dampen Morale Of Military -President Buhari

Afreximbank: Africa To Save $5bn Annually From PAPSS Launch