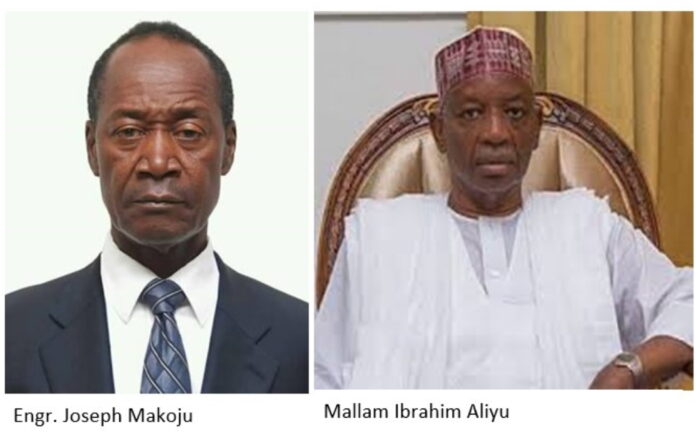 This is coming seven years after the power sector privatisation through which the DisCo was acquired from the defunct PHCN by private investors.

A statement by CECA on Friday, said the board of KANN Utility Company Limited has announced the withdrawal of their nominations to the board of AEDC and their replacement with new nominees.

The board of the successor private-led DisCos comprise seven directors of whom six, including the MD/CEO are appointed by the core investor and one is appointed by the Federal Government through the Bureau of Public Enterprises (BPE).

However, the statement said by a resolution of the KANN board, the nominations of five directors of AEDC were withdrawn. These directors include Ambassador Shehu Malami, the AEDC Chairman; Mr. Siyanga Malumo, the Vice Chairman; and Mr. Emmanuel Katepa, a Director and MD, CECA;

The other directors are Alhaji Ahmad Maiyaki and Mr. Olusegun Doherty·

“The board of AEDC has since resolved to accept both the withdrawals and the new appointments,” it said.

KANN Utility also said it is now expected that the management of AEDC will take the necessary steps to obtain the regulatory approvals and Corporate Affairs Commission filings necessary to give effect to the decision of the AEDC board.

Commenting on this, Engr. Katepa said: “The changes that have been made at AEDC are meant to bring a combination of new energy and extensive experience in the Nigerian business space to the company.

“We are confident that the company will continue on its trajectory as one of the most promising distribution companies and will better navigate the very unique challenges of the Nigerian power sector,” noted Katepa.

However, it should be noted that the  chairman/vice chairman positions are yet to be decided.

REA Gets New Board Chairman