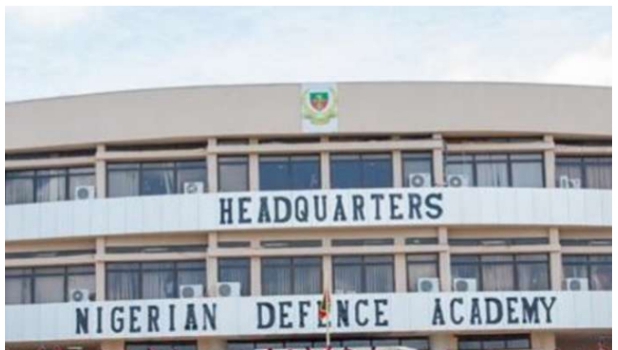 The Nigerian Army has appointed Major-General Sagir Yaro as the commandant of the Nigeria Defence Academy (NDA), a military university based in Kaduna.

In a statement on Wednesday, March 10, the academy’s spokesperson, Bashir Jagira, disclosed that Yaro is replacing Maj. Gen. Jamil Sarham, who is to proceed on a senior research course at the National Institute for Policy and Strategic Studies (NIPSS) Kuru, Plateau state.

Jagira described Yaro as a seasoned military officer of the Nigerian Army Corps of Engineers, and member of the 36th regular course of the NDA, who has held several appointments cutting across command, staff and instructional.

In his address to principal staff officers, deans and heads of departments during the handing over ceremony, the outgoing commandant, Maj. Gen. Sarham, expressed optimism that his successor will continue with the extensive infrastructural development currently ongoing at the academy, ans will also sustain the improvements that have been achieved in the quality of training of cadets under his tenure.

He also called for support from military and civilian staff of the academy for the new commandant.

In his response, Yaro thanked Ibrahim Attahiru, the chief of army staff, for finding him worthy of the appointment.

He applauded his predecessor on the various developmental projects in the academy and for the various innovative ideas he adopted during his tenure.

He further pledged to continue the general improvement in the affairs of the academy, towards achieving the mission and vision of the NDA and that of the armed forces.