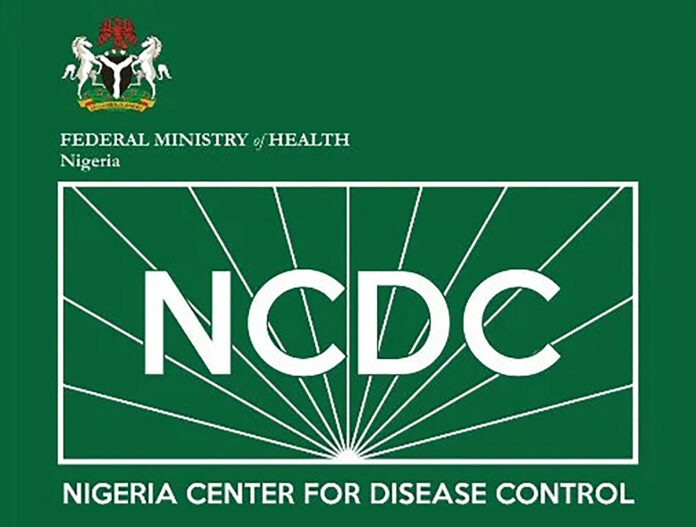 The Nigeria Centre for Disease Control has activated a multi-sectoral National Cholera
Emergency Operations Centre (EOC), following an increase in cholera cases across the
country.

This was made known yesterday in a statement signed by Dr. Chikwe Ihekweazu, the
Director General NCDC.

TheFact Nigeria gathered that 10,833 suspected cholera cases have been reported this year with 112 confirmed cases and 289 deaths.

According to the statement, there had been an increasing number of cholera cases reported across states of the federation in the last one month.
The most affected states were Plateau, Bauchi, Gombe, Kano, Zamfara, Bayelsa and Kaduna.

In a bid to forestall large outbreaks of the disease across states, NCDC activated an EOC, co-led with the Federal Ministries of Environment and Water Resources, given the link between cholera and water, sanitation and hygiene.

‘The National EOC has been supporting states to ensure a coordinated, rapid and effective
response to the ongoing outbreak.
“This includes the deployment of National Rapid Response Teams (RRT) to support the response at state level, provision of medical and laboratory supplies, scale up of risk communications amongst other activities,” it read.

Dr. Chikwe also revealed that the resources that had been developed as part of Nigeria’s COVID-19 response like the digitalisation of the national surveillance system, establishment of laboratories and treatment centres e.t.c, are being used to strengthen the response to the cholera outbreak.

He warned that the risk of death from cholera was higher when treatment was delayed and therefore stressed the importance of visiting a health facility when symptoms such as watery diarrhea and vomiting are noticed.

• Boil and store water in a clean and safe container before drinking.

• Visit a health facility immediately they have symptoms such as watery diarrhoea.

The agency also urged State Governments to continue to provide access to clean water for citizens.

PANDEF Calls For Inauguration Of Board For NDDC