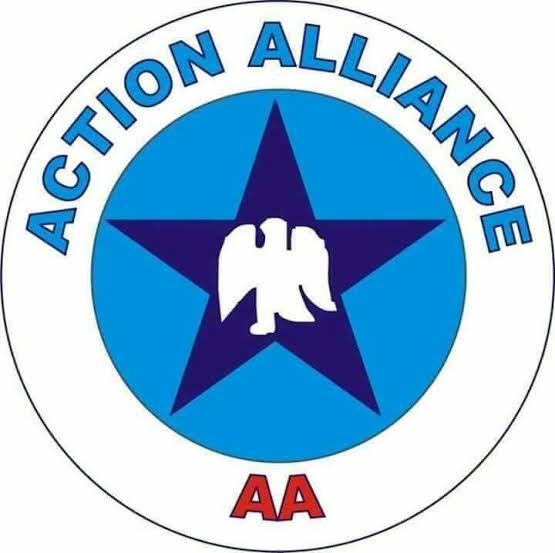 The Action Alliance, (AA) has written to the Department of State Services, (DSS) as it plans to hold its National Convention on March 14, 2021 in Abuja at 9am prompt.

The letter was jointly signed by the National Chairman of the Action Alliance, Chief Kenneth Udeze and the party’s National Secretary, Vernimbe A. James.

TheFact Nigeria reports that the Action Alliance has its ward, local government and state congresses taking place across the country, starting from Tuesday and expected to end on Thursday this week.

In the letter, the Action Alliance notified the DSS of the party’s forthcoming national convention holding in Abuja at the party’s national headquarters situated in the Kado District.

The Action Alliance therefore requested the DSS to provide adequate security for the smooth conduct of the National Convention.

Also, the Action Alliance has written to the Inspector General of Police, (IGP), for the same purpose, notifying him of the party’s national convention.

Again, the party’s singular request was for the police to provide adequate security for the smooth conduct of the convention.

Both letters were dated March 10, 2021 and duly acknowledged as received on same date.

The party’s national convention holding in Abuja is expected to mark the climax of activities by AA at the ward, local government and state congresses, aimed at electing their leaders at all levels.

Delegates for the national convention are expected to emerge from the ward, local government and state congresses currently ongoing, and expected to be concluded on Thursday.