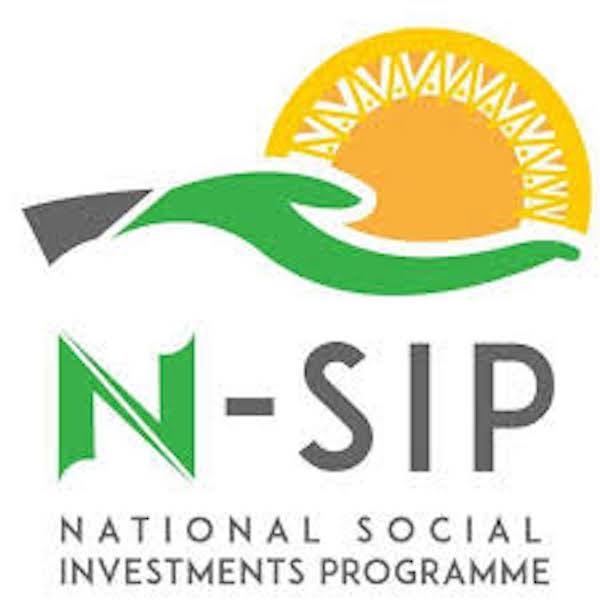 Some youths across the South East geo-political zone of the country, have sent words of commendation to the federal government for developing social intervention programmes, especially N-Power, which they noted, has made them employers of labour.

Specifically, the young men and women, who spoke under the auspices of Igbo Youths for One Nigeria (IYON), applauded the patriotic disposition  of the Minister of Humanitarian Affairs,Disaster Management and Social Development, Hajiya Sadiya Umar-Farouq, whose passion for the vulnerable, they said, remained unparalleled.

Apart from initiating skill acquisition programmes in tailoring, welding among others, the youths explained that many of them were also given tokens that enabled the beneficiaries start their businesses across the five states that make up the South East.

In a statement jointly signed by the president, comrade Chukwunyelum Okonta,and the secretary, Ms. Chinonye Okoh, the group called on gbo sons and daughters – both home and in the diaspora – to support the President Muhammadu Buhari-led administration’s efforts towards enthroning national unity and cohesion.

According to the IYON, the fact that many of the young men and women between the ages of eighteen and thirty five benefited from N-Power and other social safety nets emplaced by the federal government, was an indication that President Buhari does not dislike the Igbo.

The youth group, therefore, called on beneficiaries of N-Power in the five states of Abia, Anambra, Ebonyi, Enugu,and Imo,to help propagate the positive impact of governmen’s people-oriented programmes, in a bid to restore the confidence of the people of South East in this amninistration.

“May we hasten to state that as youths across the South East zone, never have we had it so good in terms of empowerment programmes of the central government as is the case now”, the statement read.

While insisting that all hands must be on deck to negotiate the ship of state from wreak, the future leaders added that responsible societies the world over achieve growth through unity of purpose.

The statement reads in full: “As an indigenous South East group known as Igbo Youth for One Nigeria, we want to let the world know that we have benefitted tremendously from the social investment programmes of the federal government.

“The idea behind our action is simply to correct the erroneous claims in some quarters, that the social investment programme of the federal government was discriminatory, especially against the South East.

“We urge the public, especially Ndigbo, to desist from painting this government as anti-Igbo, as nothing could be further from the truth.

“Today,  apart from being self-sufficient and self-reliant, we are also employers of labour, which is courtesy of the skills the federal Ministry of Humanitarian Affairs, Disaster Management and Social Development,ably led by the passionate and detribalised Minister, Hajiya Sadiya Umar Farouk, armed us with.

“According, we vowed our determination to defend the President Buhari-led administration with all that we have, considering the fact that without the skills acquired, we possibly will still be on the streets looking for jobs”.