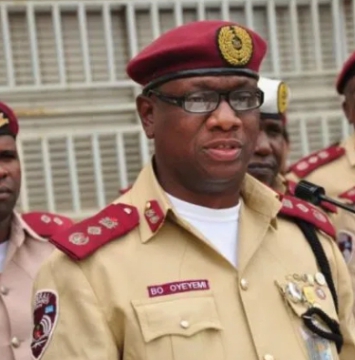 Owing to the renewed vigour and rejigged operational strategies that the Federal Road Safety Corps, FRSC, embedded into tactical eradication of road traffic crashes in the country, the Corps Marshal, Dr Boboye Oyeyemi, has deployed Safety Engineers to Akungba to ascertain the causes, and recommend solutions to incessant trailer crashes that have bedevilled that particular route of the highway. This is in addition to an Ambulance Rescue Point earlier established close to the notorious spot for prompt rescue operations.

According to Mr. Bisi Kazeem, the Corps Public Education Officer, the deployment of the personnel came as part of strategic proactive steps by the Corps Marshal to mitigate incidences of crashes on the highways, following the fatal multiple crash that killed several passengers with others sustaining various degrees of injuries on Saturday, 23 January, 2021 along Ikare-Owo road by Adekunle Ajasin University, Akungba.

The Corps Marshal (CM) who spoke on the readiness of the Corps to bring road traffic crashes to an end in Nigeria lamented the fatalities recorded in recent times on our roads, promising that the Corps will double its efforts to eradicate crashes, particularly those by articulated vehicles.

TheFact Nigeria has observed with concern that several cases of road traffic crashes involving tankers and trailers have been recorded across the country, despite several stakeholders’ engagements that have been held, with claims by FRSC of preventive measures being carried out.

In one of such stakeholders’ meetings held in 2019, the FRSC boss had presented a paper titled ‘Improving Road Safety In Haulage Operations Through Truck Transit Scheme (TTS)’, following FRSC’s disclosure that no less than 1,086 trailer/tanker crashes were recorded that year. The purpose of the TTS, it had been disclosed, was to promote road safety and security of cargoes and haulage vehicles while on transit. As a result of these crashes, Nigeria has been said to have lost N39bn, not mentioning precious lives.

While recounting the number of people affected by the multiple crash, the CM said that the crash which was caused by break failure that resulted in loss of control, involved a Dangote truck, a Suzuki mini bus (XB973KAA) and a Lexus saloon car (KWL 522 AY) conveying a total of 18 passengers comprising of 11 female adults and 7 male adults.

The FRSC rescue team deposited the remains of 6 of the passengers who got killed at Ikare Specialist Hospital Morgue and took 6 injured for urgent medical attention at the emergency ward of the same hospital, while the rescue team of the Nigeria Police Force deposited 3 dead and 4 injured at Iwaro General Hospital. The entire rescue operations was carried out by a combined effort of the FRSC, NPF and the DSS.

Oyeyemi expressed satisfaction with the growing synergy and friendly collaboration of security agencies in Nigeria, praising the Police, Nigerian Army and the Department of State Services who played a vital role in assisting in the evacuation of the victims and ensuring adequate deployment of men to control traffic around the crash scene.

“With the deployment of these professional and certified safety engineers, I am optimistic that the general factors responsible for road crashes on that route will surely be ascertained, and when that is done, necessary actions will be taken by appropriate agencies,” Oyeyemi concluded. 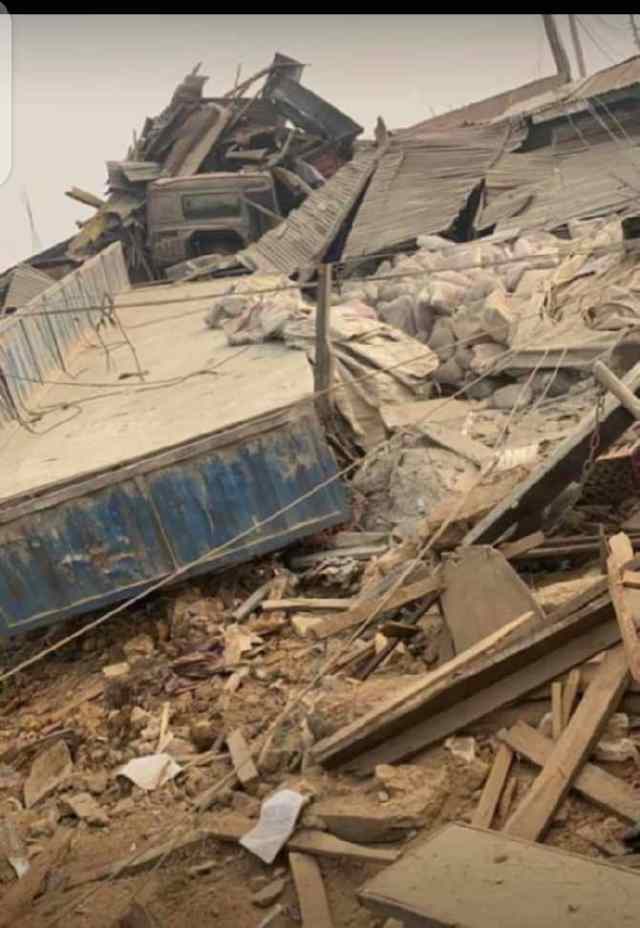 How NEITI, NNPC Resolved Most Audit Issues In Past Reports