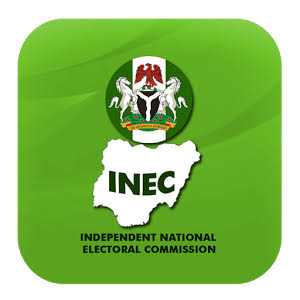 The Independent National Electoral Commission (INEC) has urged Nigerians to ignore fake news making the round that it would resume its Continuous Voter Registration (CVR) today.

The commission, in a flyer titled “Fake News Alert” on its social media on Sunday, said no date had been fixed for such exercise.

“INEC wishes to inform the general public that no date has been fixed for the resumption of the CVR.

“We implore Nigerians to ignore the fake news making the rounds that the commission will open the register of voters from Jan. 25,” the flyer stated.

The News Agency of Nigeria (NAN) reports that the commission suspended the exercise before the 2019 general elections.

Though the commission Chairman, Prof. Mahmood Yakubu, while assuming office for his second tenure in December 2020, said the resumption of the CVR across the country would be in the first quarter of 2021 but no date has been announced for the exercise.

The exercise, when commenced, is expected to continue until six months before the 2023 general elections. (NAN)