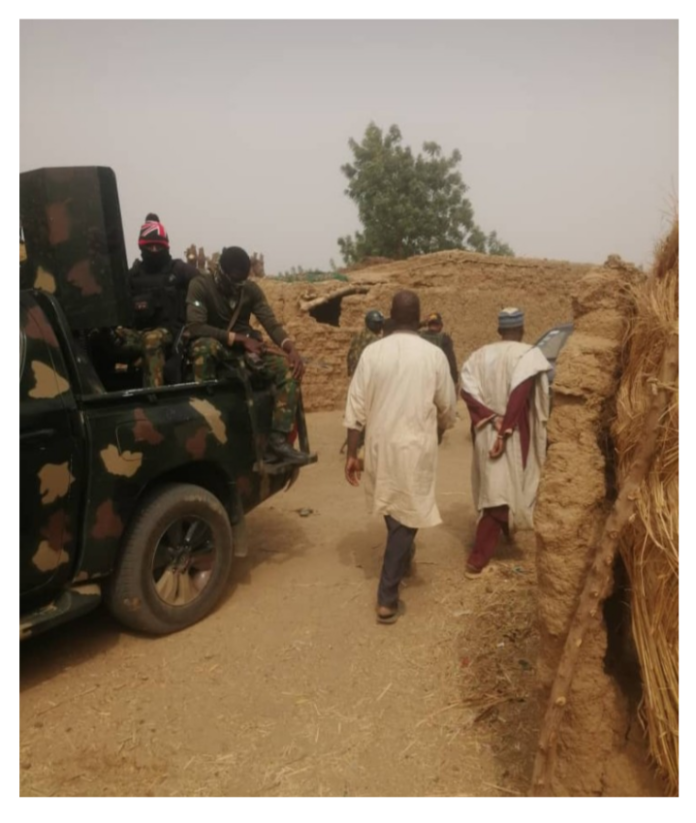 No fewer than twenty bandits have been eliminated by troops of Operation Hadarin Daji (OPHD) in Shinkafi area of Zamfara State, northeastern Nigeria. In addition, at least sixteen motorcycles and several arms and ammunition were recovered by the troops.

The operation, which followed credible intelligence on the purchase of arms by the bandits, was conducted on 5th February, 2021in that part of the country as stated by a source close to the ongoing operations in the area, who described it as a well staged ambush.

TheFact was informed by the source that the unprecedented feat achieved by the troops is evident that 2021 surely seems to be the year for the Armed Forces of Nigeria as troops continue to record major successes against criminals across the country.

According to the source, ‘This is coming on the heels of an earlier encounter between troops of the operation and bandits on the 3rd of February this year that saw the elimination of not less than 32 bandits by the troops.’

The troops swiftly deployed to the area and staged an ambush on the bandits while making their way back to Sububu forest.

“Troops encountered the bandits and overwhelmed them with superior and effective firepower, forcing them to flee in disarray.

“However, the gallant troops neutralized no fewer than 20 bandits while several others fled into the forest with fatal gunshot wounds. Troops also recovered 2 Pulemyot Kalashnikova Tankovyi (PKT) rifles and 1 AK 47 rifle”, the source disclosed. 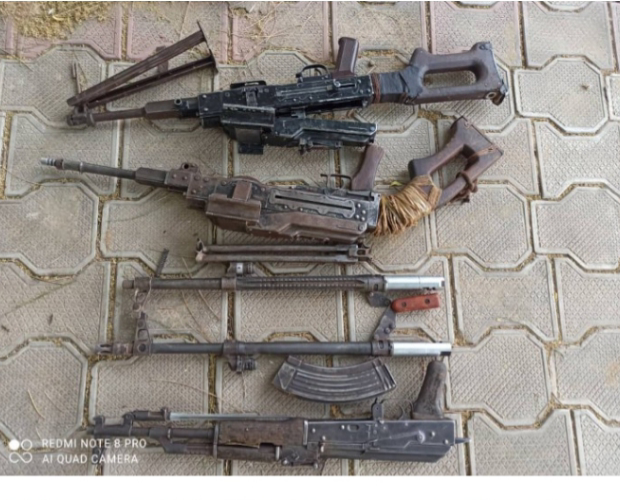