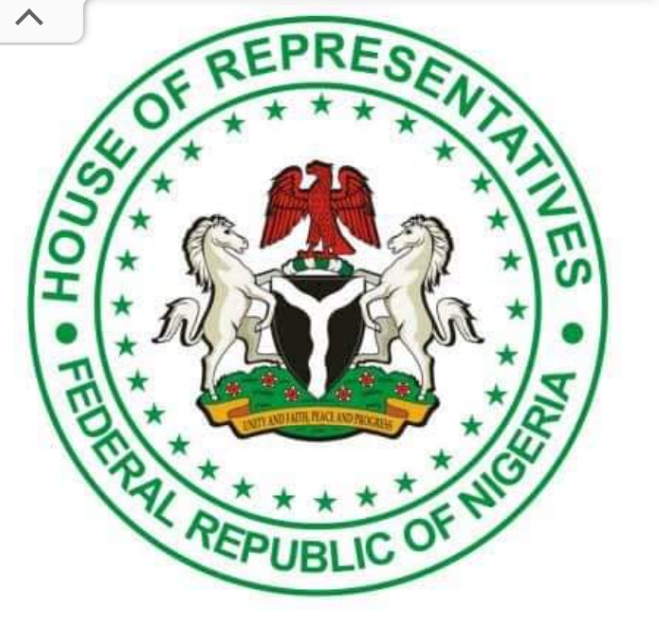 The House of Representatives has passed the Petroleum Industry Bill (PIB).

The House Committee of the Whole, on Thursday, considered the report of the Ad hoc Committee on PIB and passed the bill.

The report was laid on Wednesday by the Chairman of the Ad hoc Committee, Mohammed Monguno (APC, Borno).

The 318 clauses in the bill were passed in less than 20 minutes.

The passage was not without drama, as the deputy speaker, Idris Wase (APC, Plateau), did not recognise members trying to raise points of order.

The PIB was first introduced into the National Assembly in 2008 as an executive bill by then president, Umar Yar’Adua.

The bill was reintroduced into the National Assembly in 2012 by President Goodluck Jonathan.

Last June, 47 out of the 360 members of the House of Representatives in the Seventh Assembly (2011 – 2015) were present when the bill was passed a few hours to the end of their tenure. But the bill failed to get a concurrent passage from the Senate.