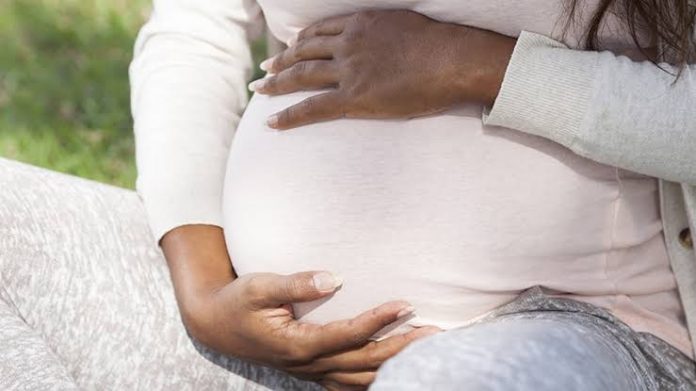 Worried by rising maternal and child mortality in communities across Nigeria, a medical doctor, and public health expert, Dr. Laz Ude, has lamented that the activities of corrupt health workers continue to undermine the ability of Primary Health Centers (PHCs) to deliver sound service.

This assertion is coming against the backdrop of an investigative report exposing that maternal and child mortality is still increasing in Nasarawa State despite humongous sums spent on ‘The Saving One Million Lives Program for Results (SOML PforR).

The Federal Government had initiated SOML PforR to stem the tide of maternal and child mortality in the country and save an estimated 900,000 women and children that die each year from preventable causes.

Speaking during an anti-corruption radio programme, PUBLIC CONSCIENCE, produced by the Progressive Impact Organization for Community Development, PRIMORG, Wednesday in Abuja, Dr. Ude stressed that besides corruption, PHCs are weakened by inadequate numbers of health workers.

According to him, there is no value for the $500m Nigeria received for the Save One Million Lives project, arguing that the Program may not have been able to save up to a thousand pregnant women. He added that health workers in PHCs compound the problem by indulging in stealing drugs, diverting drugs to their private clinics, or selling the stolen drugs somewhere.

“I’m not sure if we’ve saved a thousand lives because the NDHS survey showed an increase in maternal mortality between 2013 and 2018 National Demographic and Health Survey, which is not good at all. We are not getting value for money.

“A lot of things are being covered by corruption, but specifically, sometimes medications are made available, sometimes the health workers may sell a part of them or channel some to their private clinics – the bad ones among them, not all of them do that; people go to health centers and steal drugs or supplies to go and sell,” Ude stated.

To curb the corruption bedeviling service delivery in PHCs, the health expert called for the strengthening of Village Health Committees and citizens to get involved and help the government tackle corruption in PHCs as they cannot do it alone.

“The National Health Act 2014 and the World Health Systems 2018 made available for every village and community to have a health committee, and that’s like the ministry of health within that community or town.

“This committee draws the attention to the primary health needs of the community and also helps to solve needs they can afford and make sure that their elected representatives hold health care workers accountable.”

On her part, a media consultant and activist, Princess Halima Jubril, backed the strengthening of communities to monitor the day-to-day running of PHCs, which will, in turn, help the government reduce corruption in PHCs.

Princess Jubril urged people living in rural areas affected by the prevalence of corruption to help the government and themselves check stealing at PHCs.

She noted that corruption was majorly responsible for the state of PHCs in Nigeria, stating that Nigeria does not have value for investments made in the health sector over the years.

“When you look at the amount that international agencies have put into the Nigeria health sector, apart from that fact that Nigeria’s federal allocation to health is the lowest in Africa but then there has been so much assistance from the world bank, but so many of the funds are largely unaccounted for, “Princess Jubril averred.

Earlier, investigative journalist Elijah Akoji said that despite the $1 million Nasarawa State received through the Saving One Million Lives Program in 2016, another $7.5 million PHCs are nothing to write about in local government areas of the state.

“We discovered that some of these women patronize traditional system, some of them prefer to go and deliver there instead of going to the hospitals, because there are no experienced midwives that will cater for them, no good facility, few workers and all this begin to raise the question that happened to the fund that is supposed to provide all that is missing,” Akoji disclosed.

Nasarawa state records over 100 deaths of women annually through childbirth, especially across rural communities. According to the World Health Organisation (WHO), Nigeria accounts for over 34 percent of global maternal deaths.

Public Conscience is a syndicated weekly anti-corruption radio program used by PRIMORG to draw government and citizens’ attention to corruption and integrity issues in Nigeria.

‘Bara Finance Not Approved By SEC To Operate’