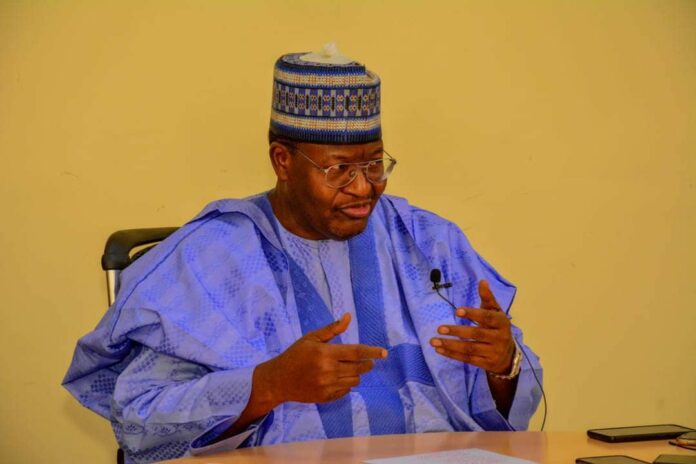 NCC in a statement said, the EVC, who personally led prayers for the repose of the soul of the late Mai Babban Daki during the visits, described her death as a monumental loss not only for the two emirates but also the whole country.

“An epitome of motherhood, a fountain of inspiration, a symbol of humility, a promoter of peace, unity and national integration, Late Mai Babban Daki was not only a mother of two Kings, but much more as she’s remembered for her virtues which stood her out like a pearl. Her life will continue to be celebrated by generations to come,” he observed.

Receiving the delegation at his palace in Kano, the Emir of Bichi expressed his gratitude on behalf of the Emirate to both the Minister and the Commission for the visit.

“We deeply appreciate the visit. We thank you for coming, and we hope you would convey our gratitude to the Minister of Communications and Digital Economy,” he said.

The EVC was accompanied by the Director, New Media and Information Security, Dr. Haru Alhassan; Director, Human Capital and Administration, Usman Malah and the Director, Public Affairs of the Commission, Dr. Ikechukwu Adinde as well as his Chief of Staff, Hafiz Shehu.