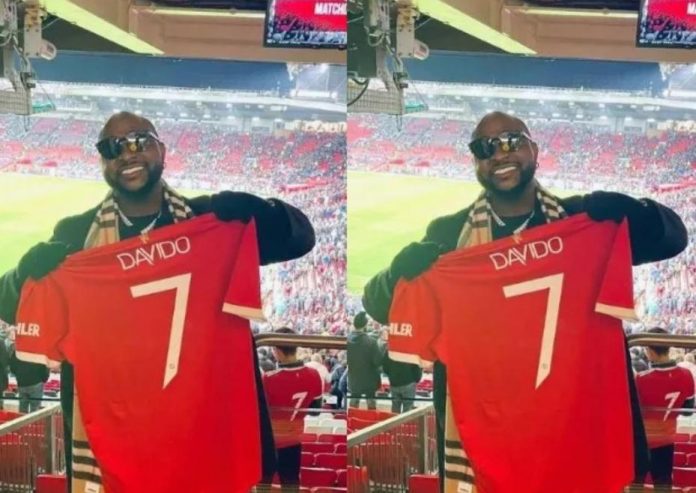 In a video that went viral on social media, Davido was seen with the Manchester United star, Paul Pogba after the UEFA Champions League game against Atlanta yesterday, 20th October 2021.

Davido who was present at Old Trafford exchanged warm pleasantries with the celebrity footballer who seems to relate well with Nigerian music stars.

In the video, the Fem crooner could be heard asking Pogba about his mother, the footballer in return replied him and continued with the conversation.

Apart from being a footballer, Pogba is well-known for his party, fun-filled lifestyle and his association with celebrity singers.

Recall that the footballer had once joined Burnaboy on stage to perform at the Parklife music festival.

Buhari Has Done So Much With Little Resources – Lai Mohammed boasts