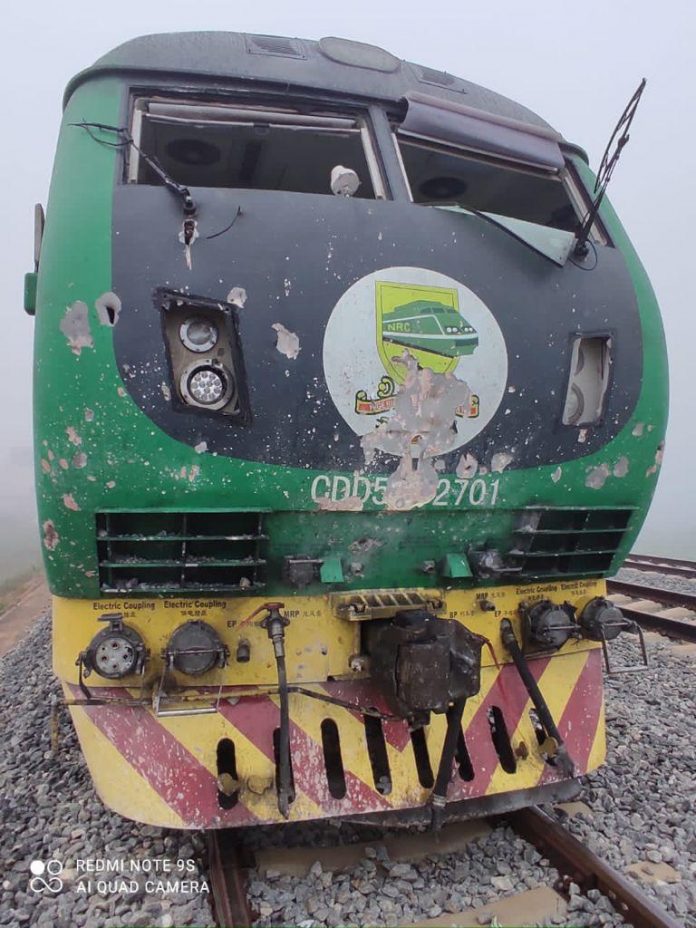 The Nigeria Railway Corporation( NRC) has suspended train services on the Abuja –Kaduna route following Wednesday’s reported bomb on its train along the strategic rail corridor.

The corporation, which announced this on Thursday via its website, said the services were suspended for the safety of passengers and crew members.

According to the corporation, efforts were being intensified to ensure absolute safety of passengers along the route.

This was as it further assured that additional information regarding the development, will be conveyed to the public shortly. 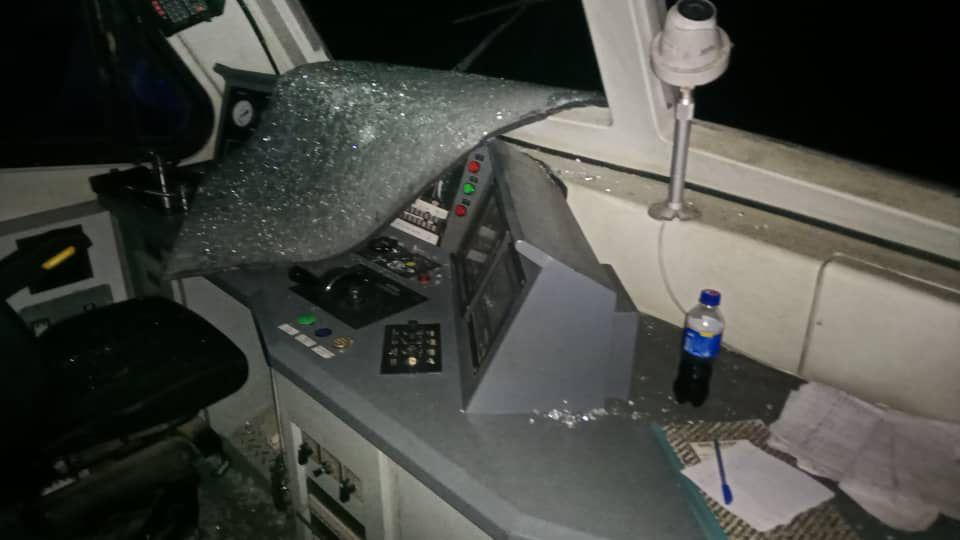 Earlier, a former lawmaker representing Kaduna Central Senatorial District, Shehu Sani, had posted the following on his verified Twitter handle: “Yesternight (Wednesday) terrorists attacked the Kaduna-Abuja train.They planted an explosive that damaged the rail tracks and shattered the windshield of the train engine.

“They also opened fire, targeting the driver and the tank. It happened between Dutse and Rijana station. The driver struggled to move towards Kadun Rigasa station.

“This (Thursday) early morning, I was onboard when our train ran over another explosive damaged railings . 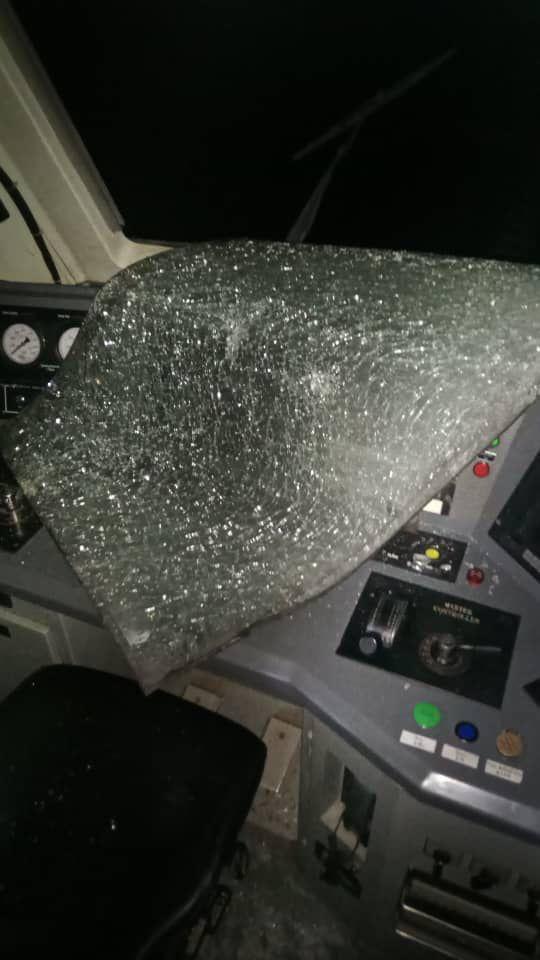 “The train almost skid off it track, then we miraculously escaped.

“All Abuja – Kaduna train operations needs to be suspended from today until the issue is addressed”, he said.