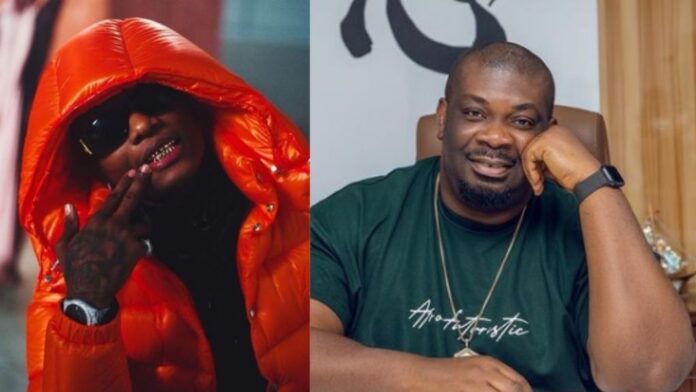 Don Jazzy made this declaration after social media world got buzzing when Billboard awarded Canadian rapper Drake as Artist of the Decade.

Following this international recognition of Drake’s influence in the music industry, popular Instagram user, Odesope Olajide decided to bring Billboard nomination to Africa by asking the public to nominate their African Artist of the decade.

Don Jazzy’s comments might have surprised some fans but Don Jazzy is well known for voicing out his opinion without fear.