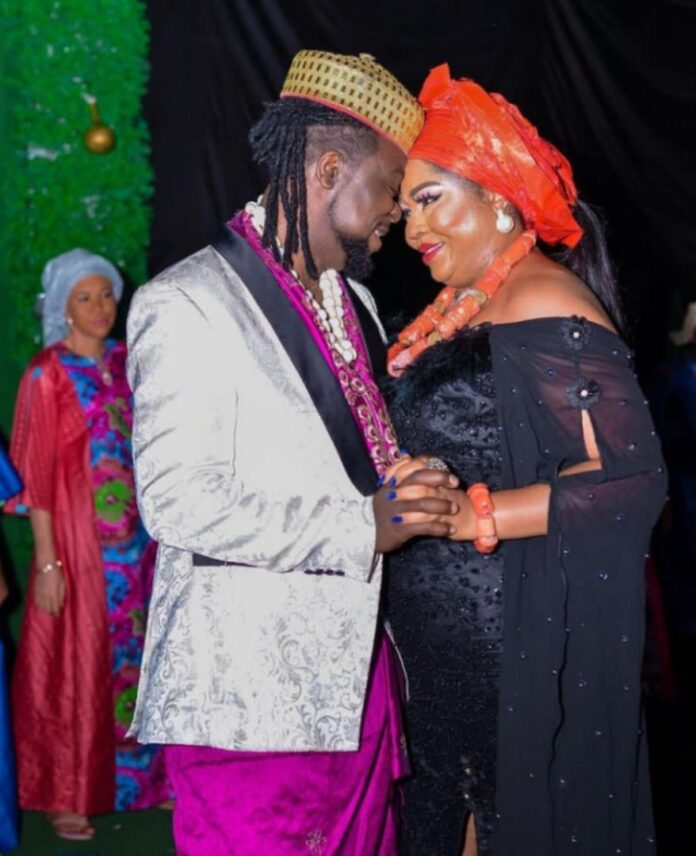 Rita daniels who is the mother in-law to billionaire politician, Ned Nwoko allegedly got married to her young lover secretly.

The private traditional wedding reportedly took place in a village in delta state over the weekend.

According to an insider, her daughter, Regina Daniels was not in support of the marriage and refused to attend the wedding.

See more photos from the wedding below ; 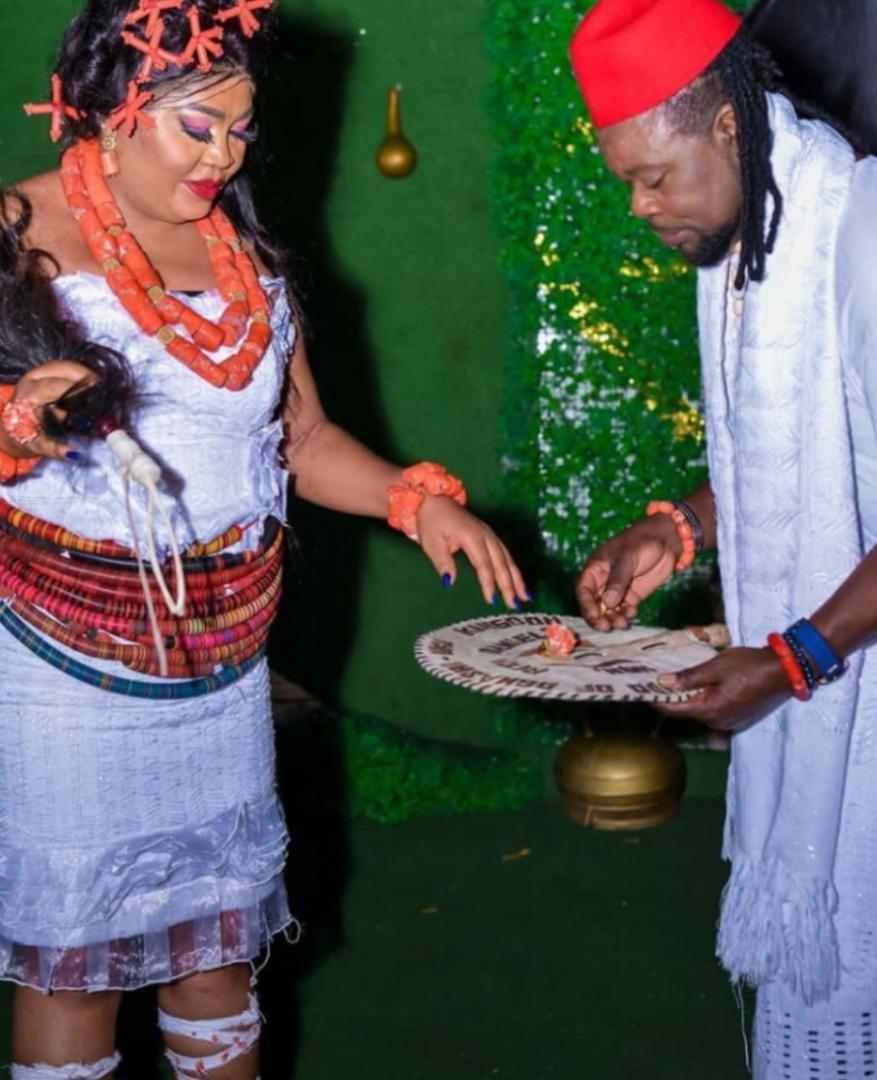 Here are of some reactions from social media user:

@thickdidi: “She gave her daughter the old one and took young one.”

@pinkypearl6: “Lolz they did exchange young for old. congrats to her.”