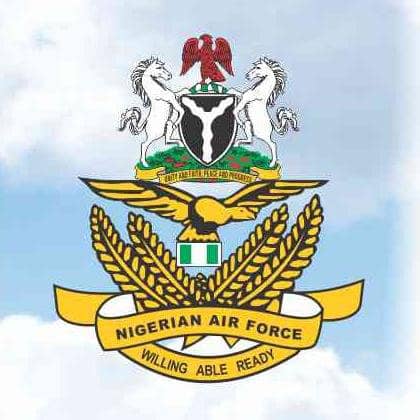 Others are, AVM Pam Chollom, who has been appointed as the Chief of Logistics (CLOG), HQ NAF, while the former AOC, Air Training Command (ATC), Kaduna, AVM Musa Mukhtar has been moved to HQ NAF, and takes over as the Chief of Aircraft Engineering (CAcE). The immediate past AOC, Tactical Air Command (TAC), Makurdi, AVM Olusegun Philip is now Chief of Standards and Evaluation (COSE), HQ NAF.

Furthermore, AVM Mfon Ekpoh has been redeployed to the Nigerian Defence Academy as Deputy Commandant while AVM Emmanuel Chukwu has been appointed as the College Secretary, NDC.  AVM Abraham Adole is appointed as the Deputy Theatre Commander, Operation LAFIYA DOLE (OPLD) while Air Commodore (Air Cdre) Nnamdi Ananaba, takes over as the Air Component Commander, OPLD.

According to the statement, the newly appointed and redeployed senior officers are expected to take over their new offices not later than Thursday, 11 March 2021

Another Fleeing Kuje Prison Inmate Nabbed On transit To Kano